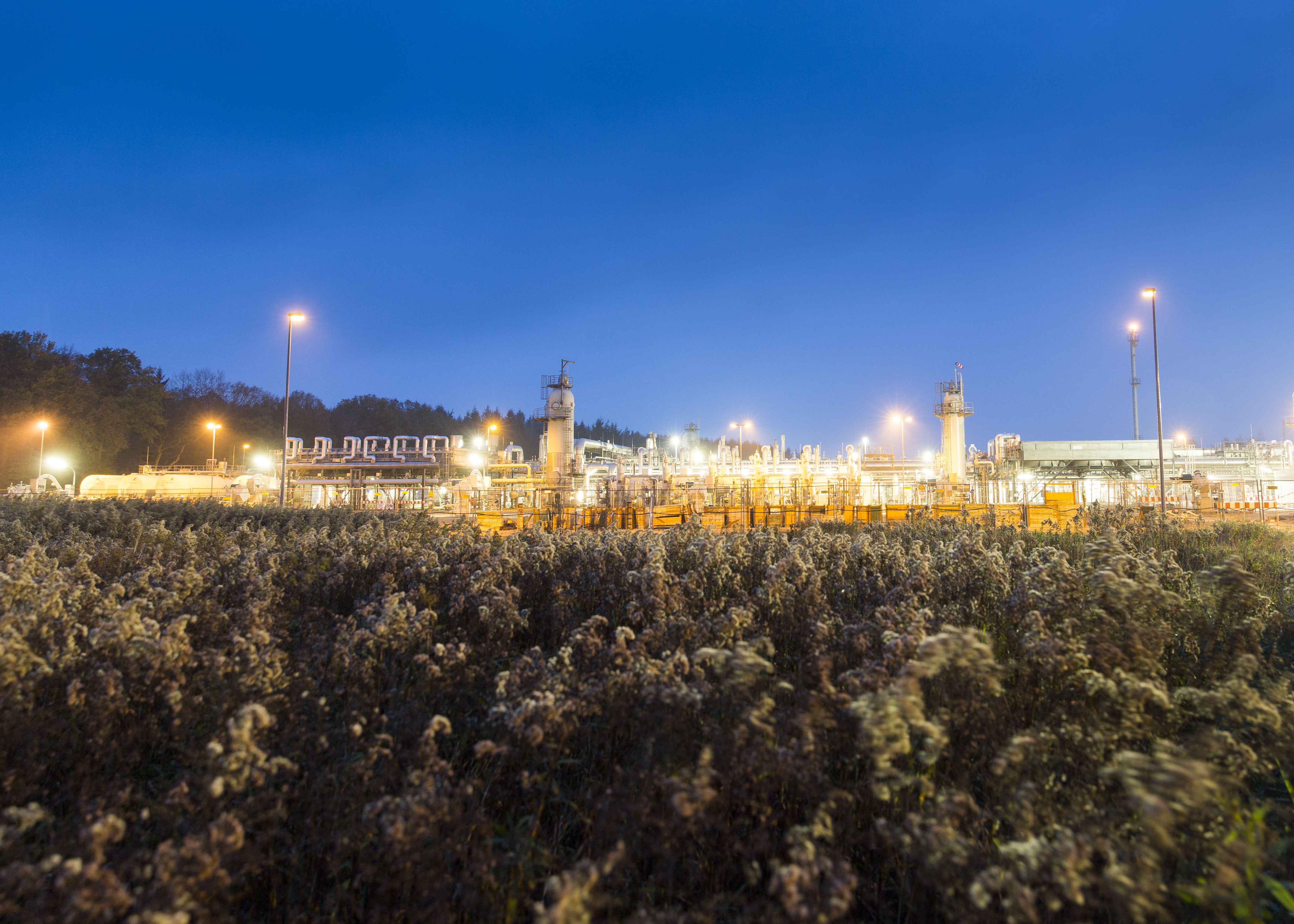 Admittedly, yes, there’s a risk this could happen. But this could be kept to a lean standard and help avoid a political gridlock on individual issues. It serves as a “pressure valve” for the green taxonomy and offers a hand to the companies concerned: ‘You are not green? No problem, here’s how you can show that either your environmental impact is low or how you credibly transition out of harmful activities.’

Expanding the scope of the taxonomy could be particularly helpful to smaller companies with little expertise in the field. They could assess and show to their bank where they stand, that they may be “mostly harmless” or how they plan to adapt their business strategies accordingly. But the “transition” category is not a carte blanche. There need to be clear metrics and timescales that chart the path for a transition for every company willing to do it. And at the end of the day, some “significantly harmful” business models would simply no longer fit into the picture.

Energy trading and fossil fuels are also key aspects of Russia’s attack on Ukraine, raising questions not only about the cost of energy supplies but also about investments in defence capabilities and the military, which also are a crucial part of the ESG (environmental, social, governance) criteria that lie at the heart of sustainable finance activities. Can the taxonomy debate continue without factoring in the impact of Russia’s invasion?

There will, of course, be an impact, as the taxonomy essentially represents goals that society has agreed on. The idea of sustainability itself is based on the commonly accepted norm that there’s a responsibility to future generations to leave them a functioning environment. You could not justify climate action if your only focus was rapid profit maximisation and economic growth. This does not mean that arms producers suddenly become classified as sustainable, but it can influence the aims society considers desirable and open a debate about which products arms producers sell exactly and to whom.

But bringing a more systematic approach to energy investments and a strategy for the transition could also help prevent dangerous dependencies like the one the EU and especially Germany find themselves in now with respect to energy imports from Russia. Germany has almost inexplicably hesitated for years to turn away from Russian gas even though Russia already launched an attack on Ukraine in 2014 and occupied the Crimean peninsula. A clear timeframe for using gas as a transitional technology with an end date outlined in a taxonomy might have helped speed up the inevitable turnaround we see now. Setting an end date is what defines a so-called ‘bridge technology.’

Chancellor Olaf Scholz used to be finance minister in the previous government and it was under his aegis that Germany declared its ambition to become a global leader in sustainable finance. Before that is achieved – what could his new government coalition do to at least help the EU taxonomy live up to the expectations?

The government could clarify its position on gas as a ‘bridge technology’ and set an example for how to define it by presenting a clear plan on how long it is supposed to help out and how it fits into the broader picture of climate neutrality – so, effectively a phase-out roadmap. Renouncing gas entirely in the next years never has been a majority position among sustainable finance experts but outlining how it will help climate action has.

Given the impact that a broad application of sustainable finance criteria would have not only on climate policy but also on companies and individual citizens looking to invest their savings, do you think that the topic is communicated well and is adequately covered in the media?

Covering sustainable finance certainly is somewhat unrewarding from a journalistic perspective. It is very technical and laden with misunderstandings, such as the taxonomy being a list of dos and don’ts that curtails investor freedom. Consequently, media coverage has often been meager in recent years. And perhaps technical experts should make themselves heard more.

The Sustainable Finance Research Platform (WPSF) aims to achieve exactly that and to encourage journalists and media representatives to apply a more holistic view that they could then use to get the key idea across to the broader public. A joint effort against misunderstandings or in some cases even misinformation that aims to establish a better foundation for debate would probably be appropriate. 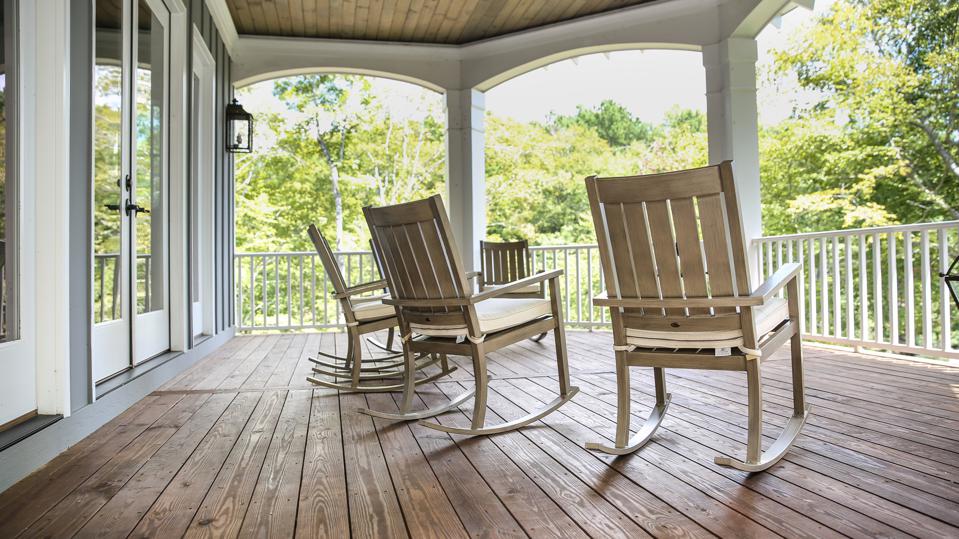 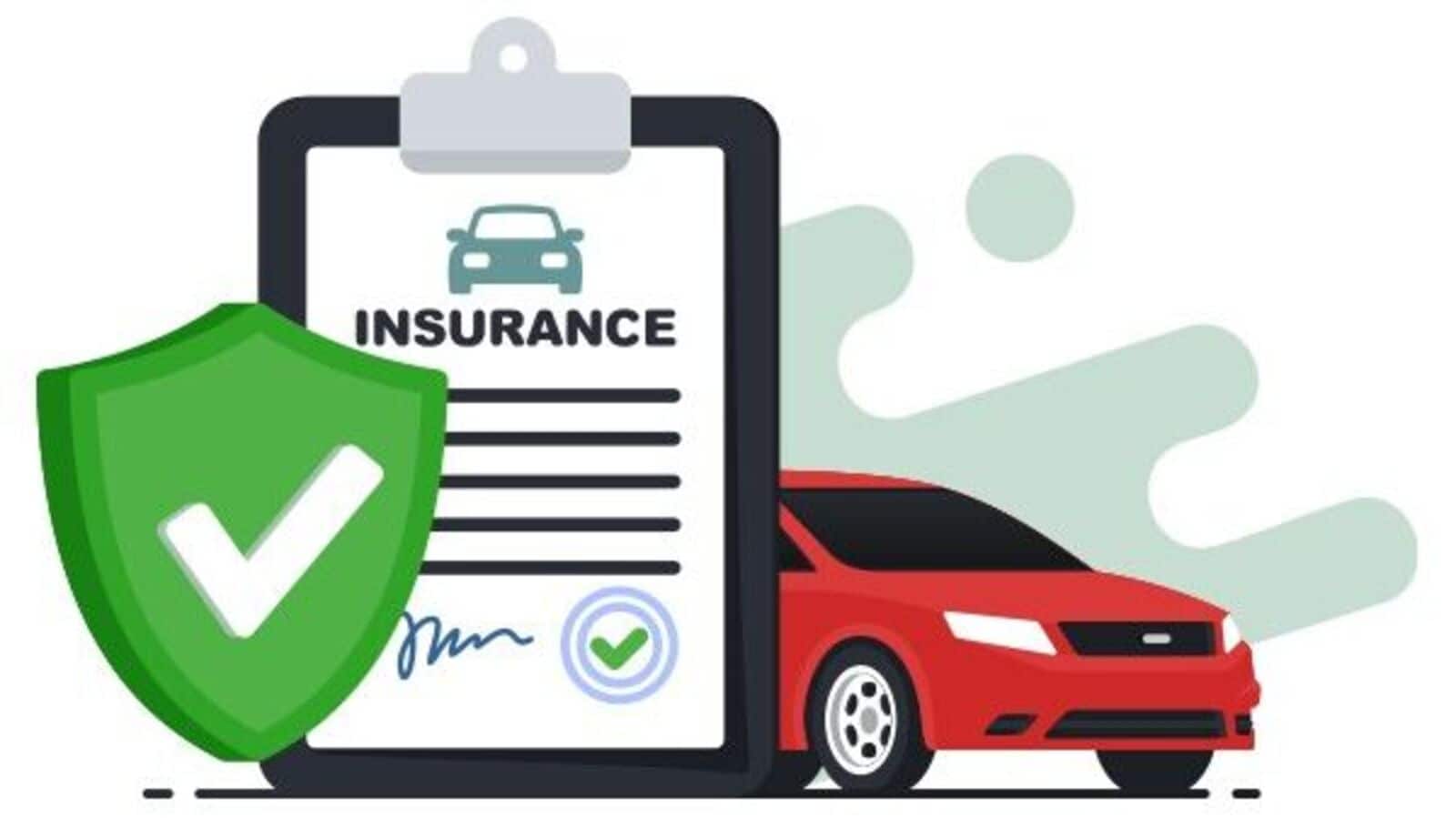