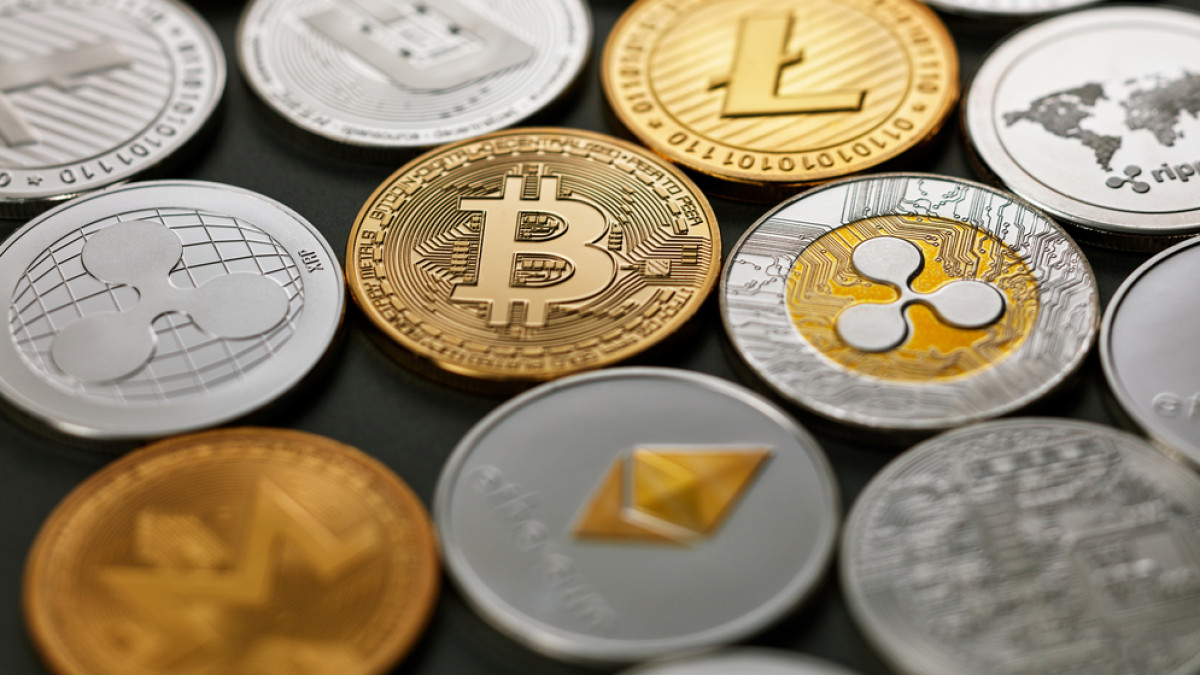 The balance held by addresses with one million to 10 million coins rose to a record 12 billion ADA (worth about $9.72 billion) last week, according to a report by Coindesk that quoted data provided by a blockchain analytics firm.

The total value in the Cardano network has risen by $50 million in a week, hitting an all-time high of $160.79 million. More than 70 per cent of the funds are locked in decentralized exchange (DEX) SundaeSwap. The renewed interest by large investors may be a sign of good times ahead, assuming the broader market finds a footing. Whale selling in early September turned out to be an advance indicator of a price slide, the Coindesk report stated.

To build utility around SHIB, Shiba Inu is foraying into the metaverse. The official name of the Shiba Inu metaverse is yet to be revealed, but in the interim it is being called ‘Shiberse’, according to BusinesswireIndia.com. Platforms such as MetaworldPad will pave the way to such projects. MetaworldPad serves as an investment platform for investors who want access to newly launched projects based on Metaverse. The MWP tokens will provide access to presale as well as more rewards in USDT from holding them. The token (MWP) is a new, deflationary token that involves 12 per cent tax on all buys and 18 per cent tax on all sell transactions. Six per cent from purchase and 9 per cent from each sale is distributed among MWP holders in USDT. Metaworldpad tokens aim to be one of the virtual, popular, and highest revenue-generating tokens on the Binance smart chain, BusinesswireIndia.com reported.