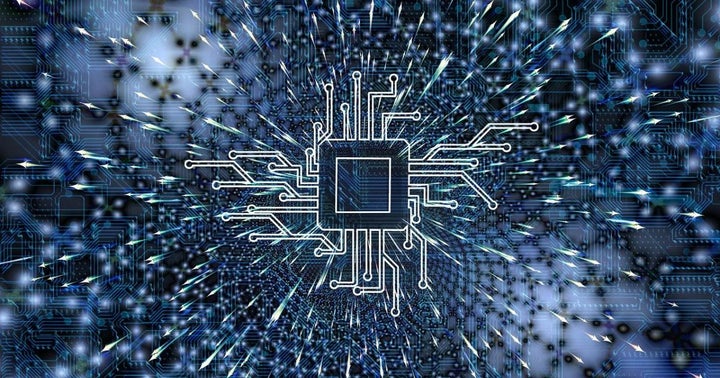 Why Waves Rose? On Friday, Puzzle Swap, an automated market maker based on mega pools, announced a megapool for “true Waves fans.”

PS. This means WX, WCT and WEST are now listed on Puzzle!  pic.twitter.com/QNycLuxOMX

The launch of a blockchain-agnostic Metaverse, establishment of a new partnership with token bridge Allbridge and the project’s migration to Ver 2.0 have all played significant roles in Waves’ rise last week.

Waves was also added by Binance as a collateral asset by Binance, the largest spot exchange by volume last week.

Amid the ongoing Russia-Ukraine crisis, the project’s founder Sasha Ivanov reminded his Twitter followers that he was from Zaporozhye, Ukraine.

Some Twitter users have termed Waves as the “Russian Ethereum” and have noted its appreciation during the crisis.

$WAVES is approaching resistance and nearing the daily cloud. Waves is often referred to as Russian Ethereum. https://t.co/KWiaSxiXTf