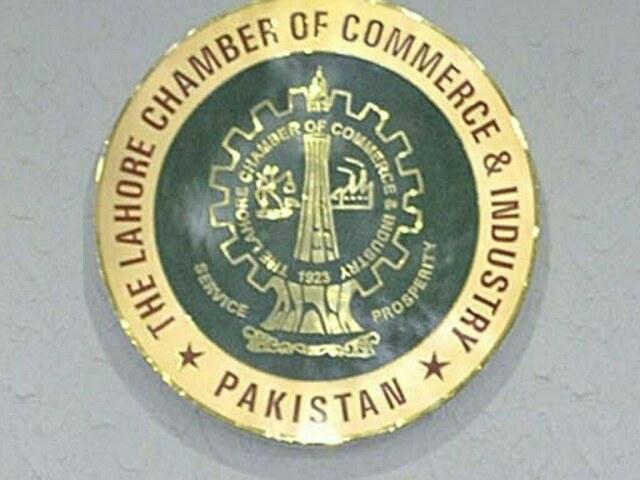 A huge number of LCCI members and citizens visited the exhibition on the final day. This exhibition has also provided a platform to the Pakistani entrepreneurs to establish their trade & economic relations with their foreign counterparts who showed their keen interest in Pakistan products.

LCCI President Mian Nauman Kabir, Senior Vice President Mian Rehman Aziz Chan and Vice President Haris Ateeq said that this exhibition is mainly organized to generate business activities in Lahore region. They said that booking of almost 170 plus stalls in current economic conditions is itself a great success of this event.

They said that the desirable thing is to market them in an effective way. They hoped that the exhibition will prove to be the launching pad to achieve the desired objectives of trade promotion and economic growth not only for Lahore but also for Punjab.

They said that all over the world, fairs and exhibitions are considered to be the most effective tool of marketing and reaching out to potential customers. They said that Germany or France are making best use of this tool. They said that fairs and exhibitions not only help attract foreign buyers and bring in much needed foreign exchange but also highlights the soft image of Pakistan. The LCCI office-bearers said that taking part in exhibitions is not just an opportunity to improve the competitiveness of products, it can also make the manufacturer more competitive by optimizing business processes, expanding service range, increasing brand awareness and customer loyalty, they added. At the 3rd day of the Expo, four bikes were given through lucky draw which were donated by the LCCI President, SVP, VP and Convener.