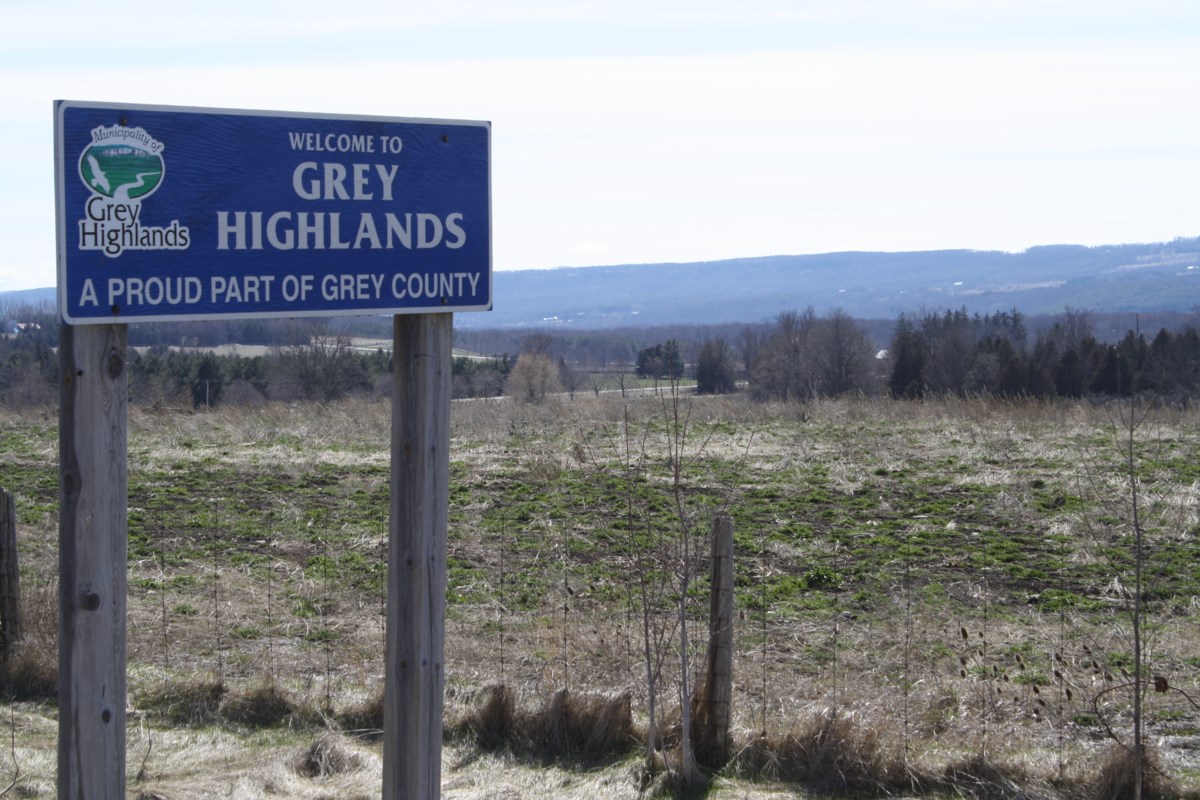 Despite increasing costs, Grey Highlands will be sticking with its municipal insurance provider for an additional two years.

The municipality has received liability and property insurance from Marsh Canada since 2011, when the firm operated under the name Jardine Lloyd Thompson.

The town’s rates have increased by over 20 per cent in each of the past two years. Council authorized the decision to remain with Marsh Canada at a council meeting Mar. 2.

Last year and 2022 saw rate increases of 34 per cent and 22 per cent, respectively, continuing a trend that has persisted for several years.

“With insurance, it is a worldwide commodity and … these catastrophic weather events that are happening worldwide are affecting insurance across the board,” she said.

“We’re not going to see dramatic drops in insurance until we resolve the bigger problem which … comes back to the planet,” she said. “These significant weather events are definitely catching up with us because those losses are astronomical.”

Grey Highlands staff recommended renewing its insurance with Marsh Canada, in spite of the costs, due to the current volatility of the insurance market.

Govan said that the request-for-proposal (RFP) process for securing a new insurance broker is lengthy and time consuming, and likely not worth it given the current state of the market.

“It’s an awful lot of work to go through the RFP process, particularly the evaluation side of an RFP process because with insurance, it’s a very complex situation,” she said. “I know it’s not ideal, but we don’t believe that there is a competitive advantage at this point to go out to RFP and we’re hoping that the market stabilizes and then perhaps more insurers come forward.”

Last year, Grey Highlands council supported a report by the Association of Municipalities Ontario (AMO), which made seven recommendations to the province to address rising insurance costs, and has received support from a growing number of municipalities.

Govan also said that the municipality is considering working with its neighbours to seek a more affordable insurance policy.

“The Northern Six, which are the municipalities north of Toronto … were able to kind of combine their needs and get them a more attractive policy,” Govan said. “We’re talking about that with the county … so, you know, there are certain benefits to that – it may be something that we look at even bigger and beyond Grey County.”