The 2022/23 Budget Debate begins on Tuesday, March 8 in the House of Representatives, with Minister of Finance and the Public Service, Dr. the Hon. Nigel Clarke, making his presentation.

Dr. Clarke will inform the nation how the $912-billion Budget for the new fiscal year, which he tabled in the House on February 10, will be funded.

The Budget Debate will last until Tuesday, March 22. During the debate, selected members of the Government and the Opposition will make presentations.

Opposition Spokesman on Finance and the Public Service, Julian Robinson, is expected to make his presentation on Thursday, March 10, while Opposition Leader, Mark Golding, will speak on Tuesday, March 15.

Prime Minister, the Most Hon. Andrew Holness, will make his presentation on Thursday, March 17.

On Tuesday, March 22, Dr. Clarke will close the debate. 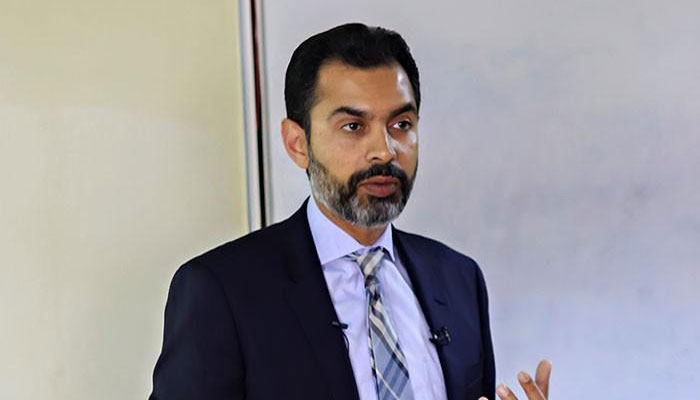