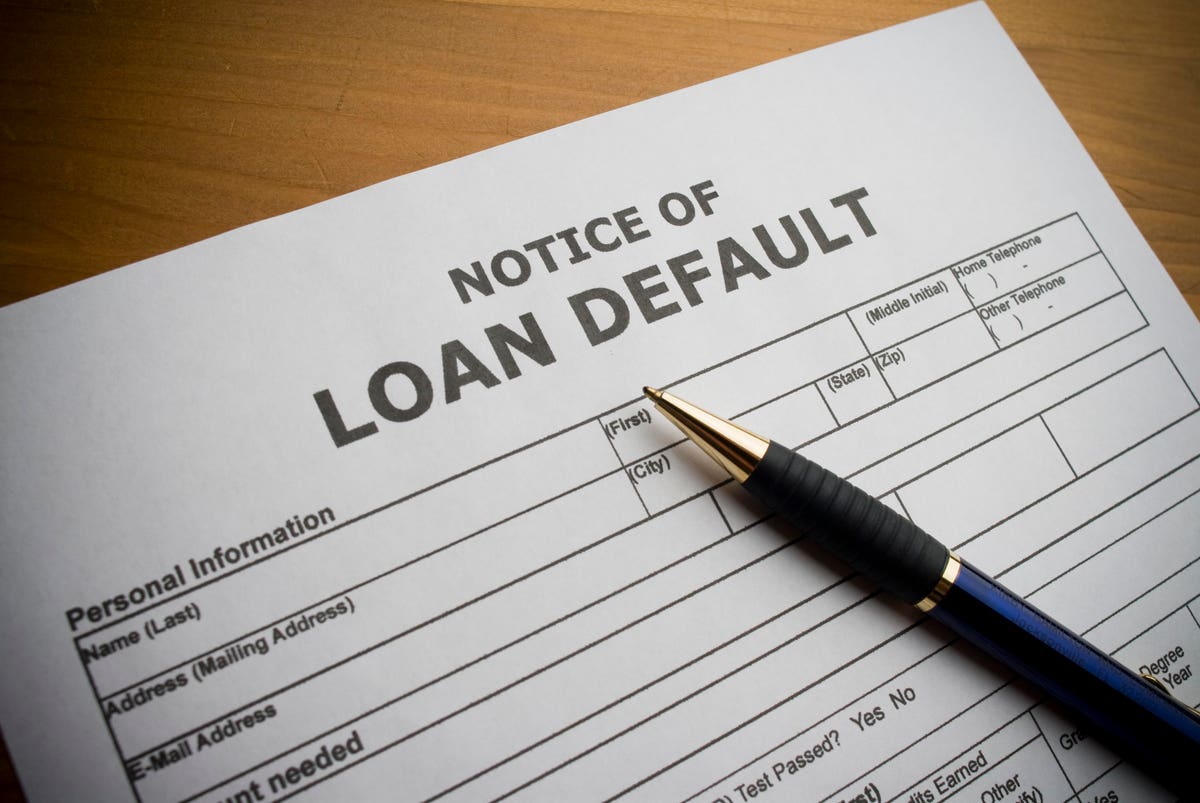 When the pandemic originally entered our lives, the federal government took bold steps to help consumers avoid financial catastrophe. This included some Covid-19 relief measures targeted at federal student loans, including a pause on monthly payments and collection activity and fixing interest rates at 0% for a limited time.

Most people know that these original measures have been extended multiple times, most recently through May 1, 2022. Some experts also believe the pause on payments will be extended once again, at least until after the midterm elections pass.

At this point though, the pause on payments is not helping most student loan borrowers. Most economic data is pointing to strong job growth, wage growth, and the economy doing amazing (and we heard that message during Biden’s own State of the Union Address).

When the Covid-19 student debt relief period ends and payments pick back up again, millions of borrowers are going to find themselves exactly where they left off in March of 2020. Sure, they may have appreciated the pause on loan payments during the hardest times of the pandemic, but at this point they will have lost two years of progress on their journey out of debt.

But there is one sub-set of borrowers that clearly does need help – borrowers who’ve struggled with default.

What About Borrowers In Default?

All politics aside, it makes a lot more sense for the Biden Administration to focus on student borrowers who are actually struggling at this point. This includes those who are in default on their loans, which means they did not make their scheduled student loan payments for at least 270 days before the pause on payments started in March of 2020.

In December of 2019, or right before the pandemic started, the U.S. Department of Education reported that around 20 percent of borrowers with federal student loans were in default. Further, their figures show that around a million student loans were moving into default each year, although some borrowers could ultimately get their loans current shortly thereafter.

According to Sarah Sattelmeyer, who is a Project Director at New America, the default system is “punitive, complex in design, and confusing to borrowers.”

After all, individuals in default can have their wages automatically garnished, have their federal tax refunds and benefits withheld, see their credit scores plummet, and become ineligible for other federal aid and programs, among other consequences. As a result, she says, borrowers can actually wind up paying more per month toward student loans in default than they would if they were in good standing.

“And when they are in default, borrowers can experience multiple hand-offs, and different mechanisms to exit have different fees and processes,” she says.

Sattelmeyer also adds that the pandemic “exacerbated financial insecurity that has been going on for decades, which reflects the long-standing structural inequities and racism in health care, education, and wealth-building opportunities.”

Ultimately, the default system itself could stand to be overhauled, yet until that happens, borrowers who are struggling the most could stand to receive some immediate assistance with their loans.

How Biden Can Focus On Defaulted Borrowers

While the current period of paused payments, interest, and collection efforts initiated by the federal government has been a lifeline for struggling borrowers, Sattelmeyer believes the Biden administration should provide defaulted borrowers with an automatic pathway to bring their loans back into good standing during the pandemic.

“This would ensure that millions of families no longer experience the severe consequences of default and would also lay the foundation for larger-scale reforms to the student loan repayment system,” she says.

Some experts believe the Biden Administration could do even more to help defaulted borrowers. For example, Melanie Hanson of Education Data Initiative says that President Biden could craft a more narrow executive order that only forgives debts for those in default in the same way he could forgive all existing student loans with an executive order.

“This wouldn’t necessarily undo the damage that these borrowers’ credit scores have suffered, but it would free them from the burdens of repaying their debts and allow them to start building savings,” she says.

Additionally, most experts believe that broad scale loan forgiveness is unlikely to ever pass due to the huge price tag it would require. However, targeted assistance for borrowers who are actually struggling has the potential to garner additional support.

In cases where students enrolled with the lack of guidance and academic readiness, the administration could also provide education and financial counseling to help individuals get back on track toward completing their higher education and making payments on their loan obligations.

While it remains to be seen whether the current pause on federal student loan payments will be extended once again, borrowers in distress have at least a few more months to figure out a plan. This could include determining what it would take to bring their student loans current, looking into additional options for deferment or forbearance, or even considering bankruptcy.

It would also be helpful if the federal government would come up with a targeted plan to provide student debt relief for those who need it most. If that doesn’t happen, millions of struggling borrowers will be right back where they started.