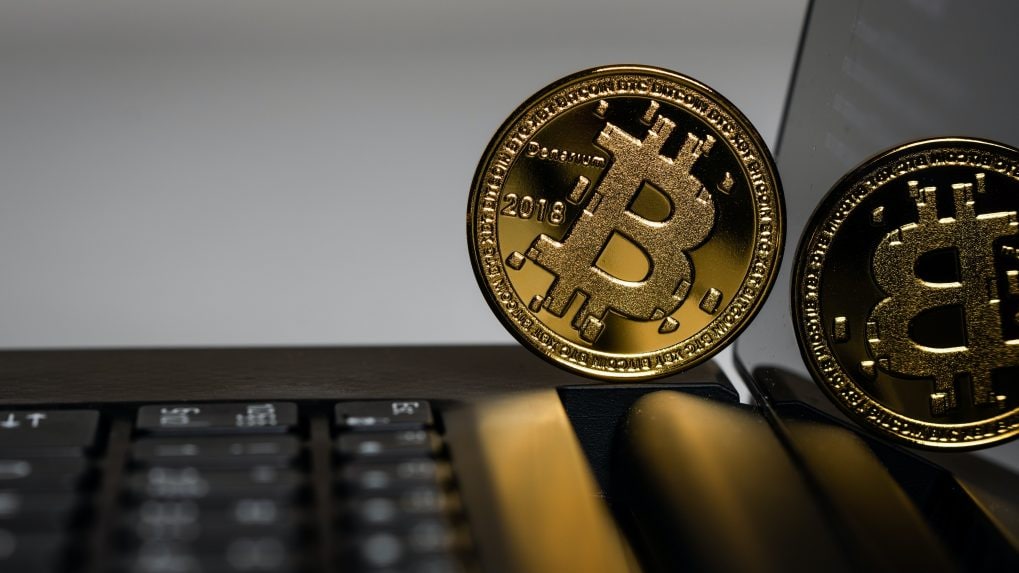 The journey of blockchain technology arguably started with the conception of Bitcoin in 2008. It was created by Satoshi Nakamoto, a pseudonym given to the mysterious creator(s) of the world’s largest cryptocurrency. In October 2008, Nakamoto outlined the idea for Bitcoin as a digital currency that would not require any central intermediatory to facilitate transactions in the official Bitcoin whitepaper. Nakamoto touted the bitcoin blockchain as a peer-to-peer network that would leverage the mathematical discipline of cryptography to obfuscate transactions. But the central premise of the bitcoin network that has slingshot the technology to its current level is the distributed public ledger or, as it is famously known as now, blockchain structure of storing transaction details.

In the distributed ledger, the database of transactions is stored in a ledger that is held by every node in the bitcoin network. This is what gives the system transparency and immutability. The nodes in the network have to reach a consensus to make any changes in the database, essentially taking the responsibility of centralized authorities in traditional financial systems.

Bitcoin’s open-source software started operating in 2009, meaning anyone could participate in the network and bring about changes to the direction of the blockchain.

Bitcoin had a humble beginning, but now in 2022, it is the most prominent digital currency in the market. It sports a global market cap of over $700 billion and has the highest coin price amongst hundreds of cryptocurrencies.

It has seen institutional adoption by banks and trading firms, who are now selling various Bitcoin financial products like Bitcoin Futures exchange-traded funds (ETFs) and Bitcoin Futures. The process of minting new bitcoins known as mining has propped a whole new industry with dedicated companies taking part in mining activities and profiting from the activity. It was also the first cryptocurrency to be adopted as legal tender by a country, El Salvador.

Bitcoin brought about a revolution in the financial industry, and if the current state of the crypto is any indicator, it will continue to do so in the future.