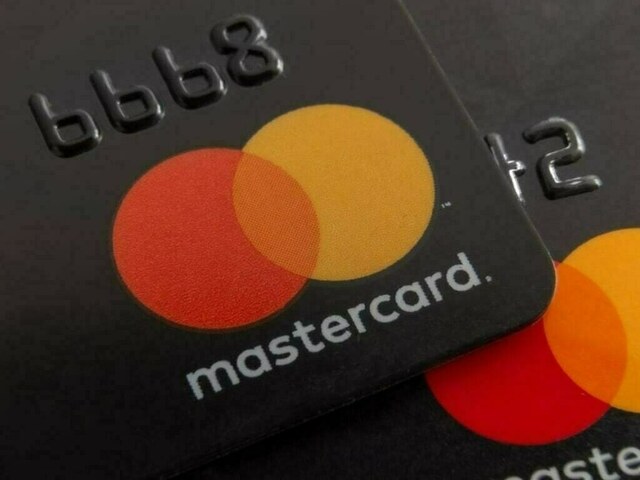 Russian Visa and Mastercard bank cards will no longer be valid abroad, and cards issued abroad will no longer work in Russia, the global payments companies announced Saturday.

Major Russian lenders Sberbank and Alfa Bank said they are working on a rollout of UnionPay cards.

“Sberbank is working on the possibility of issuing co-branded Mir-UnionPay cards. We will inform you later about the timeframe for the issue,” Russia’s largest bank Sberbank said in a statement.

Russia’s economy and in particular its financial sector are reeling under the weight of unprecedented sanctions after Moscow sent tens of thousands of soldiers into Ukraine with the aim of overthrowing the Kyiv government.

Russia’s central bank said that Visa and Mastercard cards already issued by national banks will continue to work within Russia until their expiry, since all payments in Russia are made through a national system.

However, it warned that Russians travelling abroad would need to carry alternate means of payment.