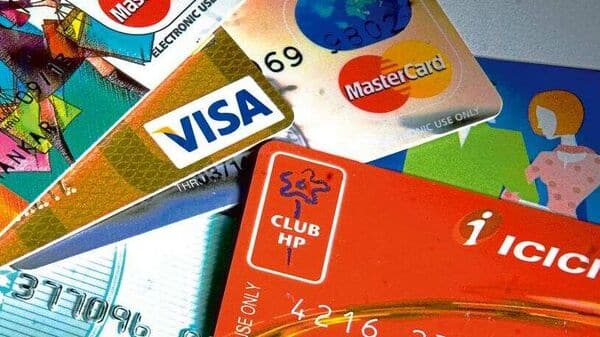 For instance, slice ‘pay later’ cards allow you to split your monthly spending equally over three months with no additional charges. On the other hand, Uni ‘pay later’ cards go a step beyond the transaction level. In the case of Uni, you can choose the transactions for which you want to pay in full and pay the remaining over the next three months. The ‘pay later’ cards issued by fintech firms often focus on millennials who are digitally active but do not have a credit history. The fintech firms give these cards to them with a credit limit as low as ₹2,000. However, the card’s limit increases dynamically over a period as they spend more and make repayments of the bill on time.

‘Pay later’ cards are an emerging form of small-ticket loans bundled in a card, targeted at millennials and Gen-Z customers. In contrast, credit card issuers have specific pre-defined eligibility criteria. This way, consumers without any credit history or those with very meagre earnings can get a ‘pay later’ card. However, getting a credit card is dependent on the individual’s creditworthiness, repayment behaviour and stability of income.

“As of now, ‘pay later’ cards only provide the facility of splitting the transaction amount into three equal installments, while credit cards offer longer equated monthly installments (EMIs) facility that can stretch up to 36 months,” added Khosla.

Further, in ‘pay later’ cards, you don’t have to pay revolving interest, i.e., there is no interest fee applied on new purchases while you make partial bill repayment. However, in the case of credit cards, if you make late or partial payments, interest is charged from the date of the transaction. Sachin Vasudeva, associate director and head, credit cards, Paisbaazaar.com, says the biggest drawback of a credit card is the high-interest rate on revolving credit. This means even a few missed payments can push you into a debt spiral. “The interest rate-credit card finance charges on revolving credit are significantly high at 30%-45% per annum whereas ‘pay later’ cards charge 20%-30% (non-revolving) in case of non-payment,” says Vasudeva.

Debit cards, credit cards and ‘pay later’ cards are all different types of payment options. “The comparison of debit cards with credit or ‘pay later’ cards is outrightly unfair as the former represents your cash in bank accounts, while credit and pay-later cards are a form of unsecured loan that is bundled into a plastic (card).” Moreover, after transactions made with credit and ‘pay later’ cards, you remain obligated to honour bills arising in the future. In contrast, payments through debit cards mean you settle the transaction immediately upon spending.

Vasudeva says, “Since debit cards are directly linked to your savings or current account, it is better to use them for small expenses and ATM withdrawals—typically those you can manage to pay upfront without exhausting your savings. Debit cards allow you to withdraw cash from ATMs free of charge. But withdrawing cash using a credit or ‘pay later’ card will attract hefty interest rate charges as those transactions are treated as cash advances.”