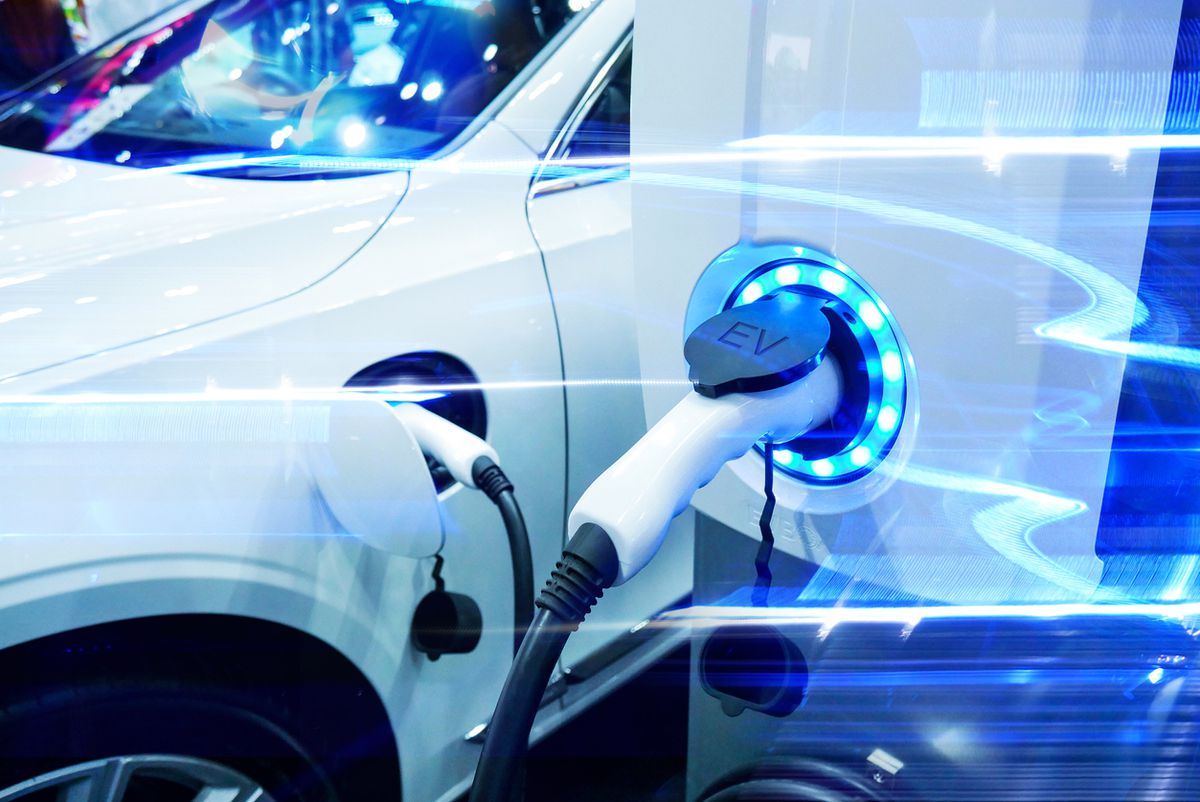 You likely won’t pay more for insurance on an EV than you would on a similar gas-powered car – and you might even pay less, insurance experts say.

Insurance companies set rates for vehicles mainly by looking at claims and safety data for other cars of the same make, model and year. A model that sees a lot of pricey claims – with high repair and replacement costs, and crashes causing serious injuries – will cost you more to insure.

The insurance industry rating doesn’t necessarily mean the cars are unsafe – it just means more people get into crashes in them, Mitchell said.

“[Traditionally], whatever the high school male could afford to drive was going to have a really bad rating,” Mitchell said. “The Honda Civic was off the charts – maybe not necessarily purely because of the car, but because that car was involved in a lot of accidents.”

That means pricey cars won’t automatically have higher insurance rates than cheaper models – it all depends on how other people have driven them, Mitchell said.

For instance, we compared rates using Insurance Hotline, an online rate search tool, for a fictional 42-year-old male driver in Toronto with a clean driving record who drives about 10,000 kilometres a year.

But EVs tend to cost less to insure than some much cheaper base models, Mitchell said.

When Mitchell looked at annual insurance rates for three base-model gas cars – a Hyundai Kona, Kia Soul and Mini Cooper – compared to their base-model EV versions, there was only a difference of about $15 to $30 a year between the gas cars and EVs costing about $20,000 more.

Some EVs pricier to insure?

Some insurers – including CAA, Aviva, TD Insurance and Desjardins – offer discounts for EVs and hybrids. The discount varies. CAA, for instance, said it offers a 5-per-cent discount on premiums. Generally, EV repair costs are comparable to gas-powered vehicles, said Rob de Pruis, director of consumer and industry relations with the Insurance Bureau of Canada (IBC). “Having said that, some electric vehicles are costly to do repairs on – batteries can be quite costly if damaged,” De Pruis said. “But when it comes to fenders, hoods, tires and rims, those repair costs are virtually identical, whether it’s electric [or gas].”

Another thing to keep in mind: As accident-avoidance systems like emergency braking and lane-keeping assist that rely on built-in sensors become more common, repair costs are going up for all vehicles, whether they’re gas or electric, Mitchell said.

Some Teslas may be expensive to insure because of a history of high claims costs, de Pruis said.

“They are considerably higher,” IBC’s de Pruis said. “One of the 2016 Teslas had one of the highest ratings for the cost per vehicle in [insurance claims].”what does this jargon mean?

So, if your neighbour’s insurance is a lot higher than yours, it might not be because his car runs on electricity. In Ontario, while insurance companies determine rates by looking at the year, make and model of your car, they also look at factors that include your driving record, where you live, how much you drive, how long you’ve been driving, and your age, gender and whether you’re married. So, two different drivers could pay considerably different rates for the same model of car if one has been in an at-fault collision in the past six years or had a speeding ticket in the past three.

For instance, if that same fictional 42-year-old driver had one at-fault crash and two speeding tickets, his best available rate for a 2020 Kona EV would be $576 a month.

“I think this is like [someone saying], ‘Hey, I got a red car and my rates went up,’” Mitchell said. “It’s like, ‘Well, you forgot about your [impaired driving charge] – it wasn’t actually the red car.’”

Have a driving question? Send it to [email protected] and put ‘Driving Concerns’ in your subject line. Emails without the correct subject line may not be answered. Canada’s a big place, so let us know where you are so we can find the answer for your city and province.