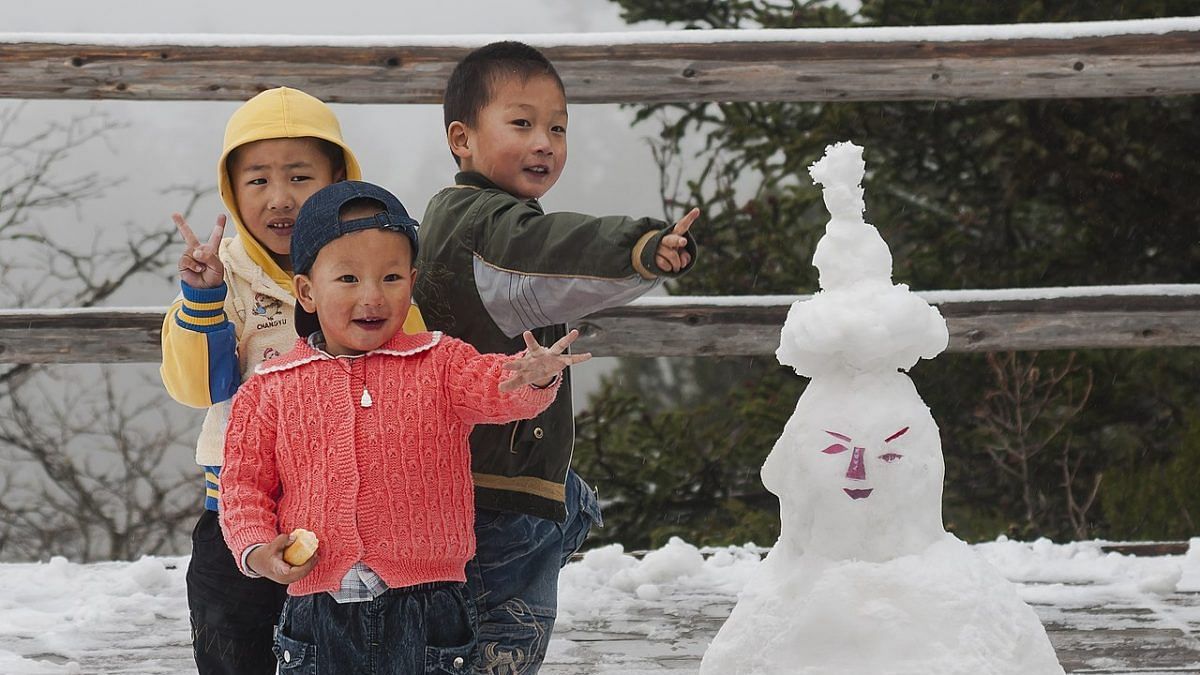 New Delhi: With China witnessing a sharp decline in birth rates, one of its political advisors has suggested giving maternity leave as well as insurance benefits to unmarried women aged over 30 who want to have a child.

Hua Yawei, a member of the 13th National Committee of the Chinese People’s Political Consultative Conference (CPPCC), also urged the society to be more tolerant to unmarried mothers and their children. The children, he added, should be “treated equally in household registration, schooling and medical treatment”, reported state-owned Chinese daily Global Times.

Unmarried mothers in China are currently subjected to penalties such as social support fees, and are denied maternity leave as well as insurance, benefits which are extended to married parents.

Hua noted that the birth rate in China dropped to 14.9 per cent in 2020 compared to last year. According to him, “low willingness to have kids” as well as “reproductive difficulties” are some of the factors affecting low birth rates in the country.

He also said people of marriageable age are having difficulties finding partners. Hua also cited a health statistics yearbook issued by the National Health Commission to state that the infertility rate in China has increased from 3.5 per cent in 1997 to 16.4 per cent in 2019. It is estimated to climb to 18.2 per cent in 2023.

Hua also suggested improving policies on assisted reproduction like allowing women above 30 years to freeze their eggs or having babies through test-tubes and IVF.

In recent years, more and more Chinese women are choosing to remain unmarried. According to government data, only 8.1 million couples got married in 2020, which is the lowest since 2003.

According to data by the National Bureau of Statistics, China’s population grew to 1.4126 billion by the end of 2021, increasing by less than half-a-million as the birth rate fell for the fifth consecutive year.

The number of new births in the country in 2021 stood at 10.62 million, down from 12 million in 2020. Experts have warned lowering birth rates may lead to a demographic turning point, which could further affect the economic growth of the country.

Also read: To make babies or not? That’s the dilemma in China as cost of raising kids soars & soars