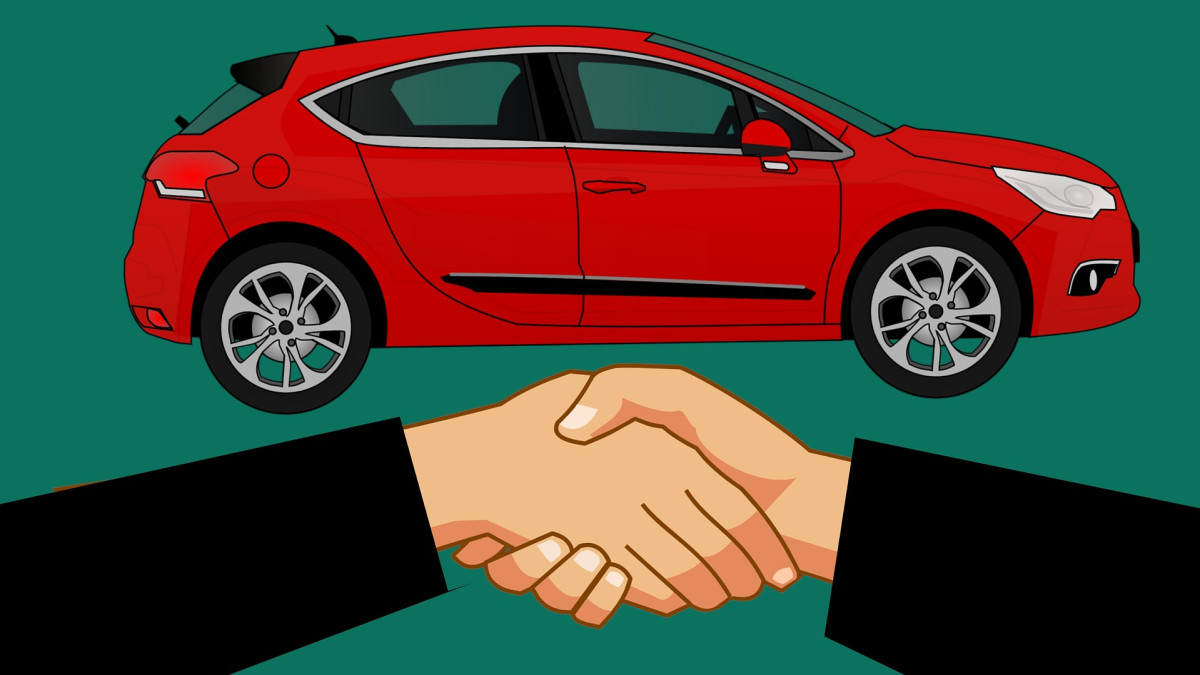 The Insurance Regulatory and Development Authority of India (IRDAI), along with the Ministry of Road Transport And Highways, has released a draft notification for revising the third-party premium rates for motor insurance policies for the financial year 2022-2023. This proposed revision was stalled for the last two years due to the Covid pandemic.

“This was an expected move as third-party rates had not been changed for the past two terms. The increase is across the spectrum from cars and two-wheelers to commercial vehicles. While third-party premium rates are revised on an annual basis by IRDAI, these were put on hold in 2020, and then again in 2021, to give relief to policyholders during the pandemic,” says Ashwini Dubey, head- motor renewals, Policybazaar.com.

However, with the rise in the number of third-party claims after the initial drop during Covid, reinsurer GIC had written to IRDAI, proposing the mandatory increase in third-party rates, which has now been accepted. “This will lead to an increase in insurance premiums for both comprehensive and third-party policies as the latter is also a part of comprehensive policies. Since third-party insurance is mandatory by law, the increase will impact all customers,” says Dubey.

Customers who wish to avoid an increase in premium can renew their policies before the new rates become effective on April 1, 2022, adds Dubey.

The draft notification has proposed a 15 per cent discount for electric private cars, electric two-wheelers, electric goods carrying commercial vehicles and electric passenger carrying vehicles. The proposed discount is expected to incentivise usage of environmentally friendly vehicles. Electric private cars will attract a premium of Rs 1,780 to Rs 6,712 depending on their capacity expressed in kilowatts. Similarly, two-wheeler electric vehicles will attract premiums in the range of Rs 457 to Rs 2,383. Also, hybrid electric vehicles will attract a discount of 7.5 per cent on the motor third-party premiums.