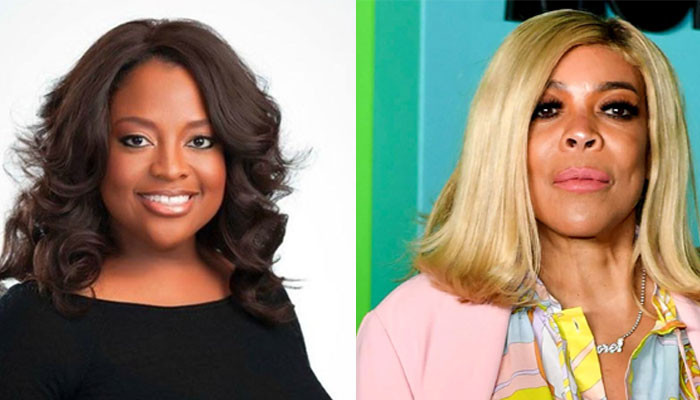 Sherri Shepherd finally addresses her thoughts on the takeover offer she has been offered for the Wendy Williams Show amid the ailing host’s financial troubles.

The 54-year-old comedian highlighted her thoughts and utter ‘gratitude’ during an interview with Deadline.

There she began by saying, “I’m thankful because if it wasn’t for Wendy the eyes wouldn’t have been on me. I’m so thankful to her. We’re all praying for her.”

For those unversed, Williams’ health struggles and ongoing financial dispute with her bank has forced the producers for The Wendy Williams show to offer the role to her long-time co-host and Shepherd’s version will air in September, during the same time slot.

During the course of her interview, Shepherd was also asked if she’d invite Williams’ to her show and she responded with the utmost excitement when she admitted, “of course.”

However, she wanted to make it clear that she has not officially spoken to Williams since the matter began and added, “It’s not like everybody thinks that in Hollywood, we all have each other’s phone numbers.”

“Wendy knows me because I’ve sat in as a guest and I guest hosted for her two years ago. So it’s not like she doesn’t know me but we’re not friends. I am glad that she trusted me when they asked if I could come in and trusted that I could do it.”

This news comes shortly after William’s former representative and PR manager Howard Bragman came into the line of fire for issuing unauthorized statements on her behalf.

However, for those unversed, his statement cast light onto the ongoing struggle, and while sources close to Williams say, she got bulldozed into an agreement, her agent stated otherwise.

Back in February, on the 22nd he spoke to the media on her behalf and was quoted saying, “She, more than anyone, understands the reality of syndicated television — you can’t go to the marketplace and sell a show that’s the ‘Maybe Wendy Show’.”

“She understands why this decision was made from a business point of view, and she has been assured by Debmar-Mercury that should her health get to a point where she can host again and should her desire be that she hosts again that she would be back on TV at that time.”