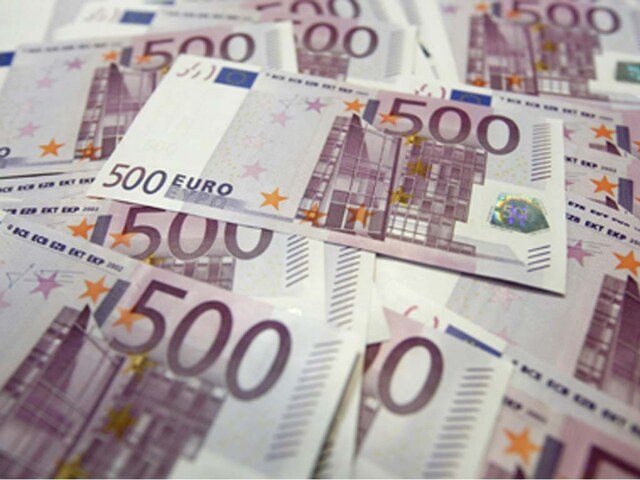 NEW YORK/LONDON: The euro fell against major currencies and the US dollar rallied on Friday as worries increased over the impact of the escalating Ukraine-Russia conflict, especially on Europe’s growth outlook.

The euro fell below $1.10 against the dollar for the first time in almost two years, and was last down 1.4% at $1.0916 and on track for its biggest daily percentage decline since March 2020. The European single currency also hit a fresh seven-year low versus the safe-haven Swiss franc. Russian invasion forces seized Europe’s biggest nuclear power plant on Friday. A blaze in a training building was extinguished and officials said the facility was now safe, while combat raged elsewhere in Ukraine in the second week of the assault launched by Russian President Vladimir Putin.

Against the Swiss franc, the euro was last down 1.3% at 1.0020. The euro also sank against sterling, hitting its lowest level since June 2016. Strategists worry that surging energy and gas prices will hit Europe’s economic growth prospects.

Investors flocked to the US dollar and other safe-haven currencies. The US dollar index initially pared gains but then rallied further following data Friday that showed US job growth surged in February. The report raised optimism that the economy could withstand tighter monetary policy.

The index was last up 1%, trading around its highest since May 2020, while the dollar was down 0.6% against the Japanese yen

“The most compelling story here is the flight to safety, which we’ve seen coming in ebbs and flows. It picked up overnight with the fire” in Ukraine, said Amo Sahota, director at Klarity FX in San Francisco. “That created a pop up in US dollar across the board. “The big losses have really been focused on European currencies in particular. Euro/dollar is going to be the big headline grabber,” he said. “Economists in general are going to be revising down a lot of their forecasts.”

Also supporting the dollar, investors expect the US Federal Reserve to raise interest rates at its March 15-16 meeting for the first time since the coronavirus pandemic.

In addition, the Czech National Bank said on Friday it was intervening in the market to stem the depreciation of the crown.