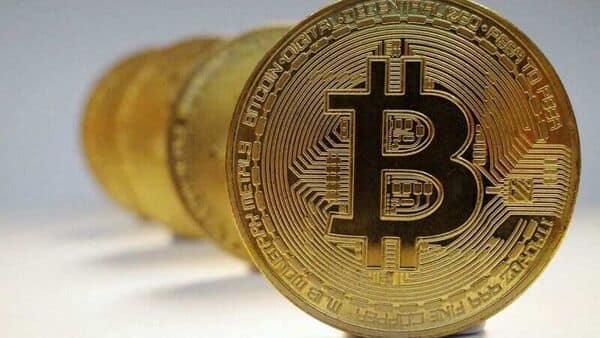 Bitcoin lingered around $40,000 while investors debated whether the original cryptocurrency was a safe haven amid Russia’s assault on Ukraine.

The largest cryptocurrency was little changed Saturday. It slumped the past two days after jumping 17% from Monday through Wednesday.

Leading altcoins lower, Polkadot and Solana were mixed over the last 24 hours, according to data from CoinGecko.

“The conflict in Ukraine continues to escalate, putting the world on edge,” Lindsey Bell, chief markets and money strategist at Ally, said in a note. “Markets have been plagued by uncertainty, creating a very challenging investing environment.”

The start of the week was characterized by large gains, with cryptocurrencies outperforming stocks. The imposition of sanctions drove speculation that Russians and Ukrainians would turn to digital assets as a means to move money. Volumes have since slowed.

It poured fuel on the fire of assertions by advocates who long touted Bitcoin as a store of value, detached from broader moves in the financial markets. A 50-day correlation with Bitcoin and the S&P 500 currently stands at 0.5. A coefficient of 1 represents locksteps moves, while zero denotes completely unrelated behavior.

“There is a group of investors that do see this as a risk-on asset, just like they would see stocks or anything else,” said Brett Munster, a portfolio manager at hedge fund Blockforce Capital. “In the long run, I think the store of value narrative wins out.”

(With inputs from agencies)