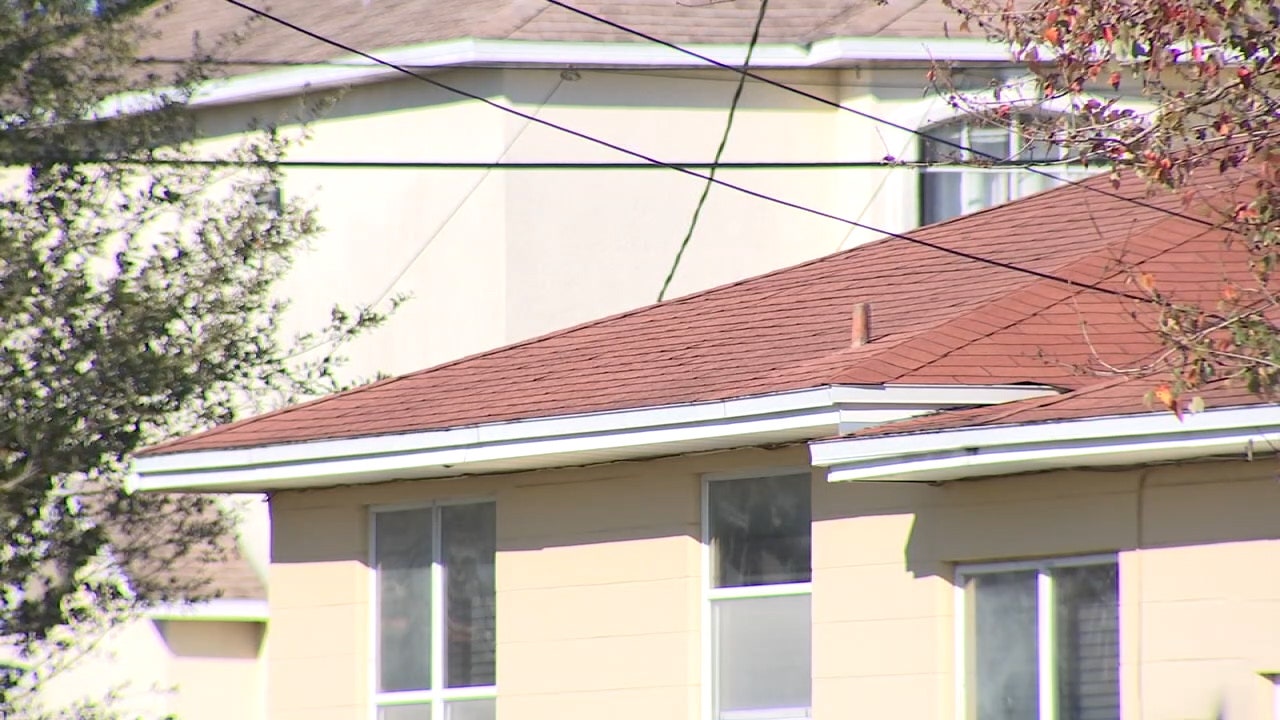 It’s becoming more difficult and expensive for property owners to insure their homes in Florida, especially if the home is over 20 years old. One state lawmaker says if the issues in the industry are not fixed, there could be consequences.

But with little more than a week left in the annual legislative session, it remains unclear whether the Senate and House can bridge differences on key issues such as roof-damage claims.

Senate sponsor Jim Boyd, R-Bradenton, implored senators to address problems in the insurance market before they voted 28-11 to approve his bill (SB 1728).

“If we do nothing, your constituents are going to continue to suffer, the market is going to collapse,” Boyd, an insurance agent, said.

But House Speaker Chris Sprowls, R-Palm Harbor, appeared this week to question making major changes, after lawmakers passed a measure in 2021 that he said “did a lot.”

“I’m also cognizant of the fact that we just passed a very significant insurance bill last session,” Sprowls told reporters Wednesday. “If what has been told to me in the eight years that I’ve been here from the insurance lobby is true, which is that it takes 18 months to see an impact in rates, which is what I’ve been told over and over and over again, then I don’t think we’re yet seeing the impact that we’re having in rates by the bill that we passed last year.”

The most-contentious part of the Senate bill could lead to homeowners facing a new deductible for roof-damage claims. Under the bill, that deductible would be up to 2 percent of overall policy limits. As an example, a homeowner with $300,000 in overall coverage could face a $6,000 deductible to replace a damaged roof.

Insurers contend that a flood of questionable, if not fraudulent, insurance claims have played a major role in driving up costs. Under the bill, the deductibles would not apply if roofs are damaged in named hurricanes, if homes are total losses or if roofs can be repaired without being replaced.

But a House bill (HB 1307) does not include such a deductible, and Senate Democrats asked repeated questions Thursday about how the change could affect homeowners who might not be able to afford to pay thousands of dollars to cover deductibles.

“So what happens if the abuela back in the district can’t come up with the $6,000?” Sen. Annette Taddeo, D-Miami, said, referring to a hypothetical grandmother.

“I do believe this will help,” he said. “It will put some skin in the game.”

Lawmakers are considering the proposal amid turmoil in the insurance market, with insurers dropping policies and boosting rates to try to reduce financial risks. The latest example came last week, when the Orlando-based St. Johns Insurance Co. was placed into state receivership.

Part of the fallout from the problems is that the number of policies in the state-backed Citizens Property Insurance Corp. has soared. As of Jan. 31, Citizens had 776,790 policies, about a 75 percent increase over the past two years.

State leaders have long sought to move policies from Citizens into the private market, at least in part because of risks if Florida would get hit by a major hurricane or multiple hurricanes. But in areas of the state, homeowners have little choice but to turn to Citizens for coverage.

Boyd’s bill would take a series of steps to try to curb the growth in Citizens. As an example, it would address situations in which homeowners would receive coverage offers from private insurers. Under the bill, such customers would not be eligible for renewal with Citizens unless the private insurers’ premiums are more than 20 percent higher than what Citizens would charge.

The bill, however, drew skepticism from some Democrats, who questioned Boyd about whether it would lead to homeowners’ rates being reduced.

“Why don’t we have an automatic rate reduction in there, rather than just leaving it to the good graces of the insurance industry?” Sen. Gary Farmer, D-Lighthouse Point, asked.

But Boyd said lawmakers need to act before the legislative session is scheduled to end March 11.

“It’s a scenario that doesn’t get better if we do nothing,” Boyd said.