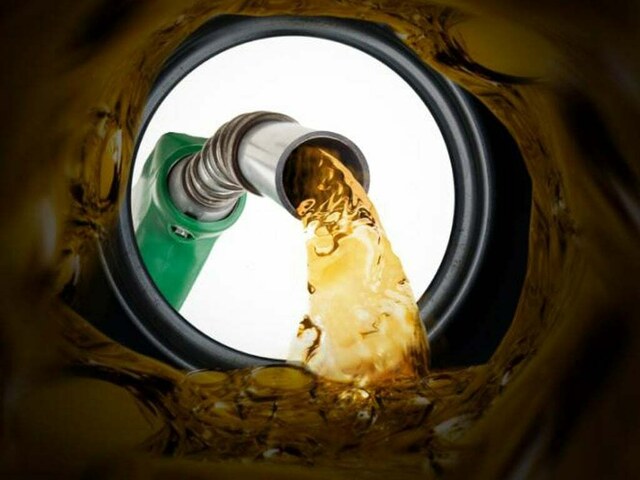 ISLAMABAD: Pakistan is confident it will be able to defend a nearly $1.5-billion fuel and electricity subsidy package during a International Monetary Fund (IMF) programme review that started Friday, the finance ministry said.

Prime Minister Imran Khan this week announced a cut in fuel and electricity prices despite a steep global rise in the cost of oil, pledging to freeze the new rates for four months with the price differential being covered by the government.

Business Recorder subsequently reported that the IMF will question the government on the merits of relief package and incentives during the upcoming 7th review of the Extended Fund Facility (EFF) programme.

Esther Perez Ruiz, IMF Resident Representative in Pakistan, stated, “The authorities and the IMF will discuss during the upcoming 7th review of the EFF the merits of the recently-adopted relief package and other measures to promote macroeconomic stability amidst a challenging external environment.”

With the IMF talks beginning, the finance ministry said it will be able to address the concerns.

“We are ready to address their (IMF) concerns, if any, about the merits of the relief package,” the finance ministry spokesman Muzammil Aslam told Reuters, adding, “We have that fiscal space to fund this money.”

Pakistan has had to undertake fiscal tightening measures to pass its last IMF review, which was delayed by months as the government struggled to complete prior actions required by the lender to release $1 billion in February.

The relief package, which surprised observers given global oil prices and Pakistan’s economic conditions, was announced as opposition parties ready a no-confidence motion to push Khan out of office.

The subsidy over the next four months will need between 250 to 300 billion Pakistani rupees, Aslam said.

“We are already 285 billion rupees above our tax collection target,” he said. “If we have 1,400 billion rupees extra income than last year, and we have unused money, it gives us more flexibility and room to relocate the funds.”

Khan’s announcement also came as the price of Brent crude oil shot past $100 a barrel in the global market in the aftermath of the Ukraine crisis.

The package has also raised concerns for oil companies operating in Pakistan which have warned of a “catastrophic disruption” in supplies as a result of the revised prices and the delayed release of government funds to bridge the gap between cost and retail prices.

Both the oil companies and the government said on Friday that they were in talks over a funding mechanism to ensure timely reimbursement of price differential claims for oil companies to avoid liquidity and working capital issues.