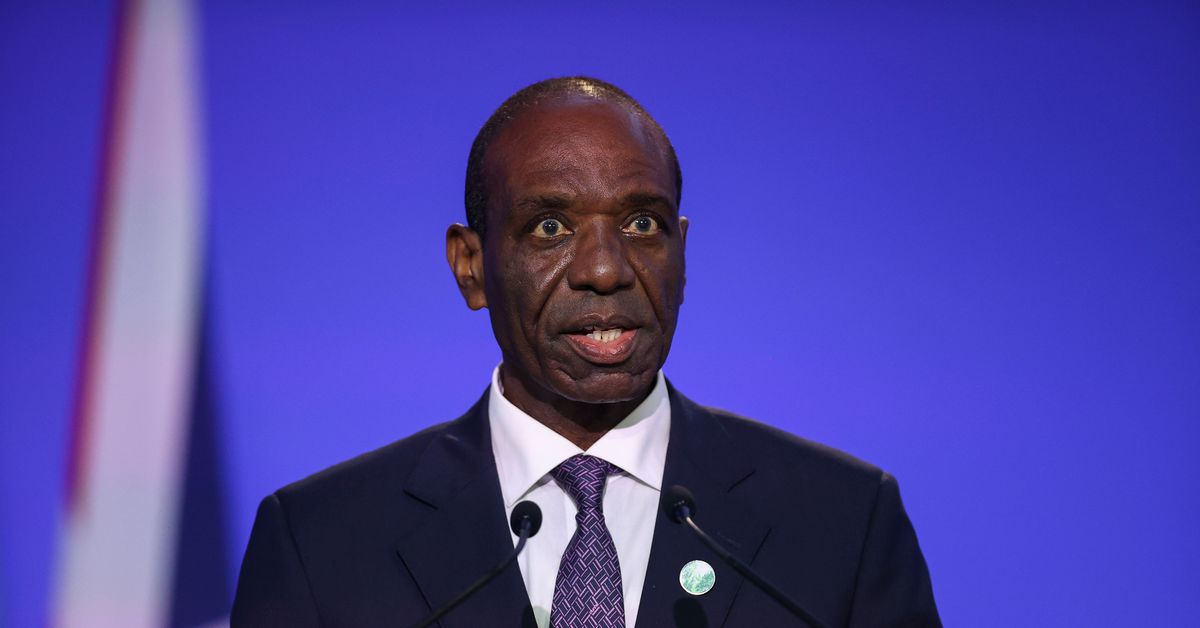 A Portuguese-language presidency statement named Ernesto Max Tonela as the Minister of Economy and Finance, and Carlos Zacarias, currently chairman of the National Petroleum Instituto (INP) responsible for licensing oil and gas projects, as Mineral Resources and Energy Minister.

The other new appointments were Deputy Minister of Economy and Finance and Minister of Industry and trade.

On Wednesday, Nyusi fired six ministers, without giving a reason, in what was seen as a major cabinet reshuffle.