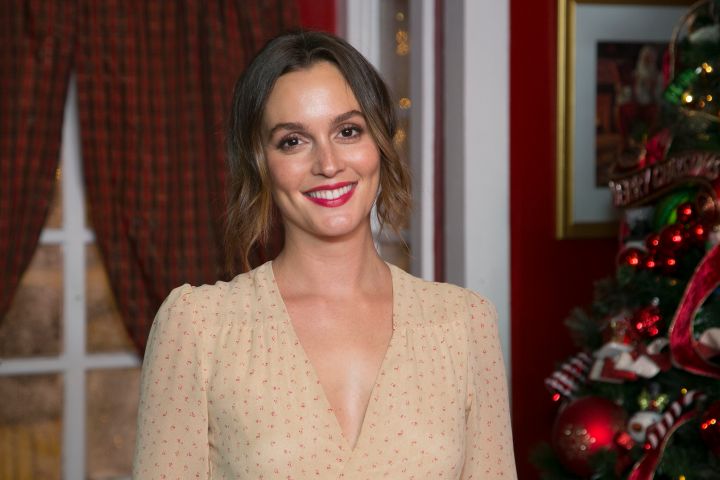 Leighton Meester knows all too well about facing mom guilt when leaving her two children.

Meester opened up about the “most terrifying prospect” of going away without Arlo, 6, and her son, 2, who she shares with husband Adam Brody.

The “Gossip Girl” alum stars in Netflix’s “The Weekend Away” as a mom who goes on her first holiday after welcoming her first child.

“I really was excited about playing a new mother who’s having a weekend away for the first time, which is the most exciting and really the most terrifying prospect when you have a new baby.,” she told Cosmopolitan.

“So I felt like that was the kind of character that I could very easily relate to, slip into, and have compassion for. When I got the script breakdown it was like a 35-year-old [woman] with a 10-month-old [baby], and I was like, ‘That is exactly me,’” she joked.

Meester added that going away is completely different once who have children to worry about.

“The element of being away from your child is very different from when you’re with your child. At least for me,” she said. “When anything happens, if your kid gets hurt or something happens, that’s your number one concern. You have to be the grown up, which is really hard to be even when you are the grown up. [My character Beth] is not with her kid, and that would drive me mad. I would be devastated to be in a situation like that and be thousands of miles away from my kid.”

“The Weekend Away” is on Netflix now.