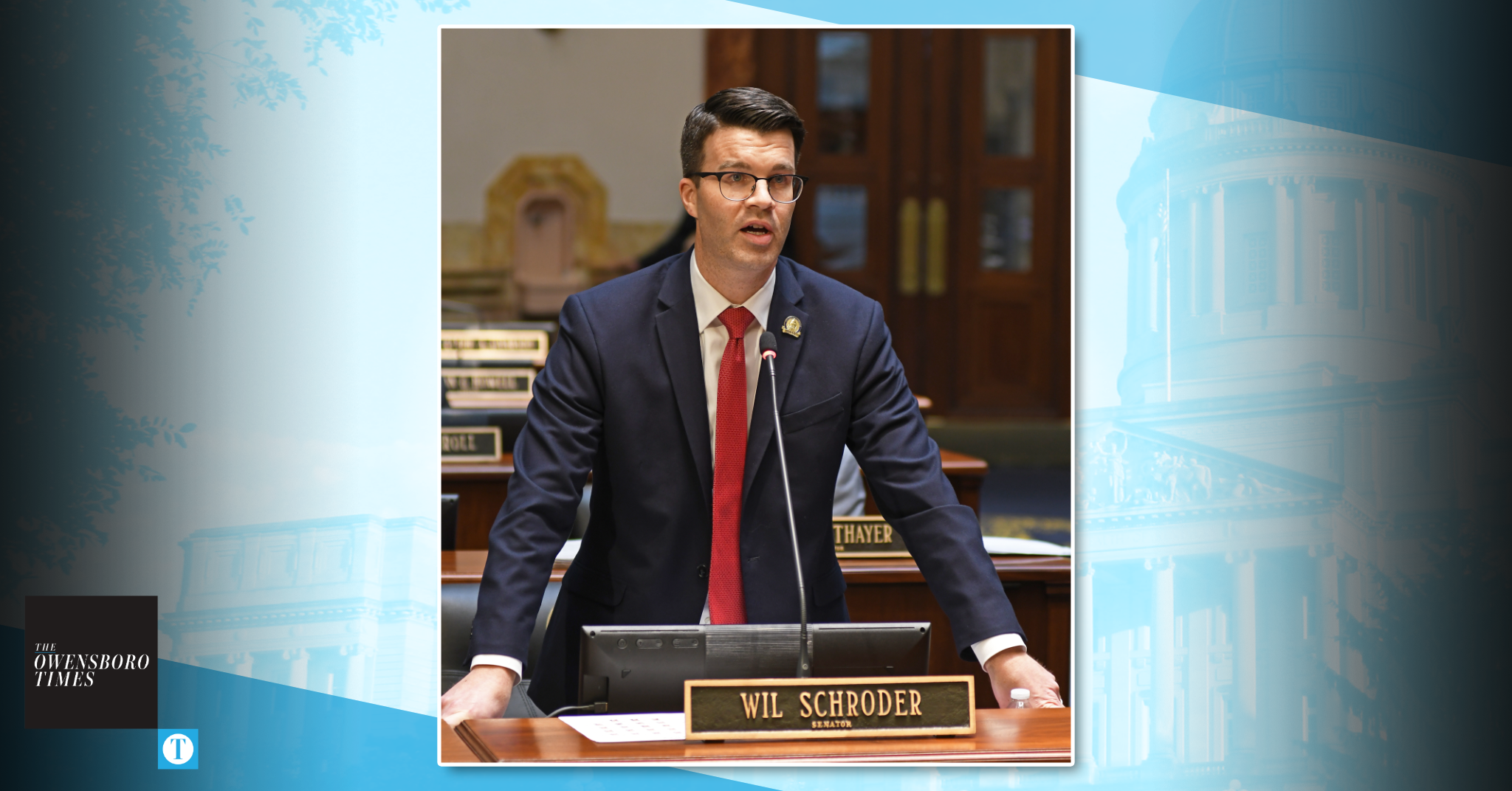 Legislation that would change the length of unemployment insurance benefits and job search requirements for recipients advanced Thursday. House Bill 4 would effectively change the maximum duration of benefits from a flat 26 weeks to between 12 and 29 weeks based on economic conditions and a claimant’s personal decision on whether or not to seek job training, among other changes to Kentucky’s unemployment program.

It would take effect at the beginning of next year.

Schroder presented the legislation on the Senate floor, where it passed with a 22-13 vote. Rep. Russell Webber, R-Shepherdsville, is the primary sponsor of the measure.

HB 4 is known as the Unemployment Insurance Sustainability Act of 2022. Lawmakers had filed three floor amendments to the bill, but all were withdrawn on Thursday before an hour of ardent debate on the measure.

Supporters said the bill is needed to help businesses stay open and address critical workforce shortages across the state. However, critics argued the legislation would harm working families who are already facing financial hardship.

Schroder said federal law requires benefit claimants to be available for work and actively search for work as conditions of receiving benefits.

“States have flexibility to set standards for what it means to search for work,” he said. “Kentucky has historically set minimal search standards, only requiring claimants to list one job contact per week.”

Under the bill, claimants would need to engage in a minimum of five verifiable work search activities each week in order to remain eligible for benefits. At least three of the work search activities must consist of submitting an application or interviewing for a job. Additional activities can include search support such as job shadowing or attending networking events.

Between 2009 and 2019, Kentucky claimants spent an average of 19 weeks receiving benefits – the longest benefit duration in the nation. As of June 2021, only 53.8% of Kentucky’s adults were actively employed – the fifth-lowest employment population ratio in the entire country, he said.

Schroder added that HB 4 supports laid-off workers who choose to upskill by offering them five weeks of unemployment benefits if they enroll in a qualified job training or certification program.

Senate Minority Caucus Chair Reginald Thomas, D-Lexington, said he does not support the bill and could not stand behind the decreased length of benefits.

“It slashes unemployment benefits,” he said. “It basically guts the unemployment security system and says to workers: ‘No, if you’re out of work through no fault of your own, we’re just going to forget about you.’”

The bill now heads back to the House for concurrence.

Sen. Wil Schroder, R-Wilder, testifying on House Bill 4, which would change the length of unemployment insurance benefits and job search requirements for recipients.