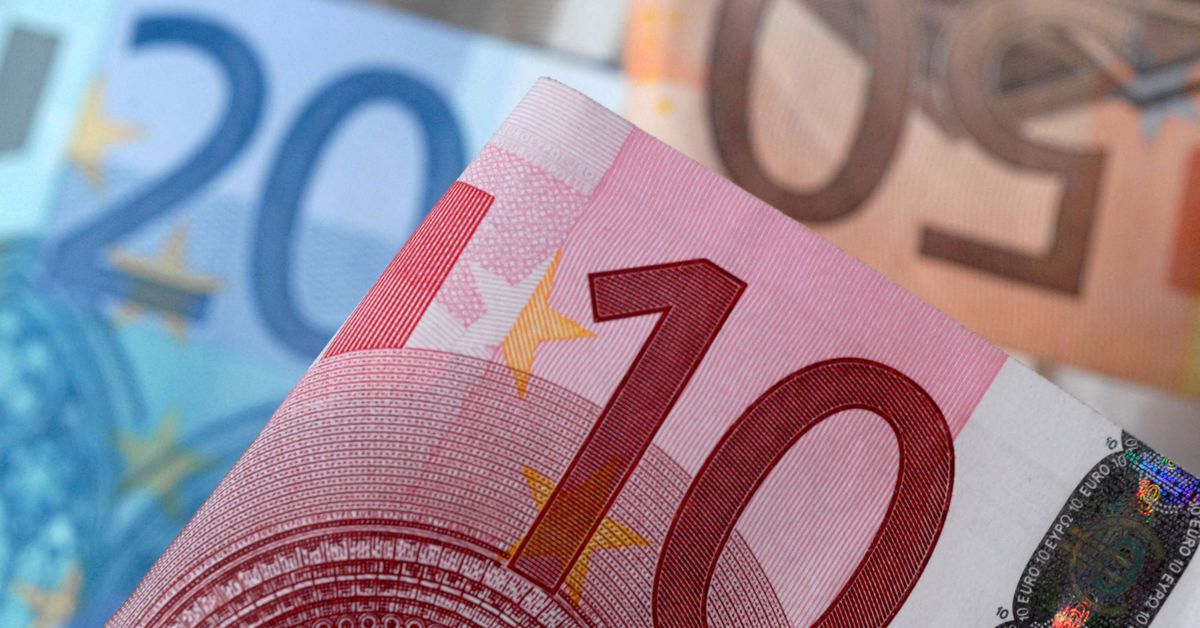 March 3 (Reuters) – Germany will increase the volume of its outstanding bond due March 2024 by 2.5 billion euros to ease a shortage of the bond in the overnight lending market, the country’s finance agency said on Thursday.

The volume will be increased by reopening the bond, using the agency’s own holdings, Effective from Thursday, the move will raise the total outstanding on the bond to 8.5 billion euros, the agency, which manages Germany’s debt, said.

The increase will be used exclusively for short-term repo and securities lending transactions in order to ease difficulties delivering the specific bond, the agency added.

“The federal government is supporting the functioning of the market for Federal securities and in this current exceptional situation, is ensuring that market participants can meet their delivery obligations to full extent and on time,” the statement said.

Investors can borrow safe assets like German bonds in the repo market from other investors offering them as collateral in exchange for cash, usually in overnight trades.

Exceptional demand for a specific bond can make it difficult to find the bond to deliver back at the end of the trade.

The measure comes after Reuters reported last week that the finance agency had already increased its activities in the repo market to ease a broader shortage.

Repo trades using German government bonds as collateral across BrokerTec and MTS platforms had plunged to as low as -0.99% earlier in February, according to RepoFunds Rate, but rose later in a sign that the agency’s efforts were helping ease the shortage.