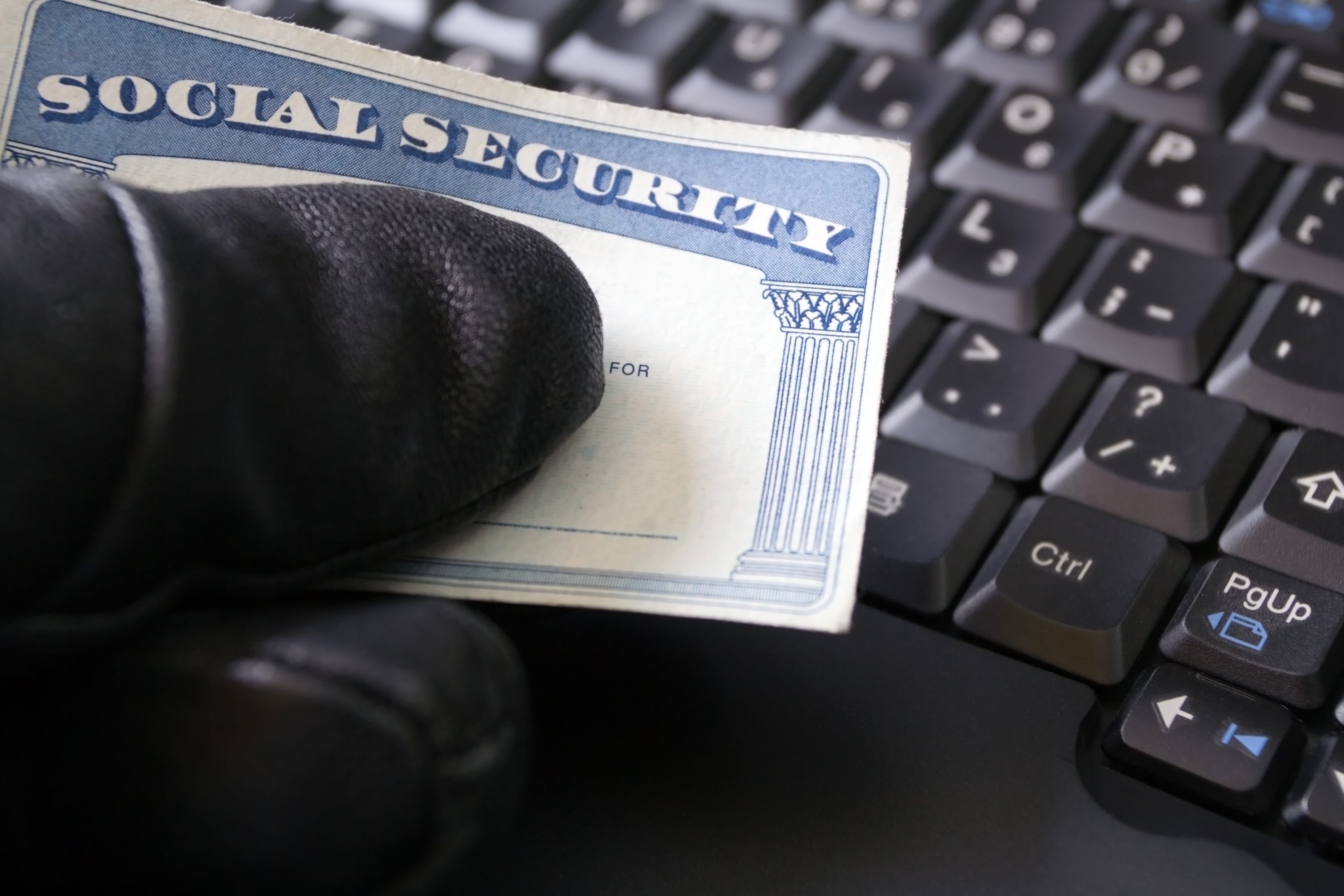 FLINT (WWJ) — A Flint man allegedly stole someone’s identity and used it to buy more than a dozen vehicles, including some in Metro Detroit.

Eddie E. Hendrickson is accused of using a stolen social security number to rack up more than $200,000 in loans from financial institutions across mid-Michigan.

According to a U.S. Secret Service special agent, it’s alleged in a criminal complaint that 40-year-old Hendrickson used the loan money to buy 15 trucks, motorcycles and off-road vehicles beginning in 2019.

The complaint lists 10 dates of Hendrickson’s alleged crimes, the first being Dec. 23, 2019. On that day, Hendrickson used the stolen Social Security number and driver’s license to apply for an auto loan in Bangor Township. The loan was granted for two Honda motorcycles, totaling $21,000.36 in loss.

He repeated this tactic nine more times, with three incidents happening in Metro Detroit, according to the complaint:

The lending institutions further told authorities no payments had been made on any of the loans, resulting in a total loss on each one.

Hendrickson was arrested on unrelated charges and admitted to taking part in a scheme to obtain vehicles fraudulently during an interview with Genesee County Sheriff’s lieutenant and a Secret Service special agent on Apr. 7, 2020.

“Hendrickson admitted to participating in a scheme to obtain vehicles fraudulently,” the agent wrote. “He admitted to picking the vehicles up from the dealerships and bringing them back to his home.”

In July 2020, the two Dodge Chargers bought by Hendrickson in January were tracked to a Flint address, where a man told authorities he was storing the trucks for Hendrickson.

On Jan. 19, he had his initial appearance in U.S. District Court, where he was charged with single counts of identity theft, aggravated identity theft and bank fraud.

Hendrickson appeared Wednesday for a detention hearing, where he consented to being held in custody pending trial.

His next appearance in court is set for March 14.