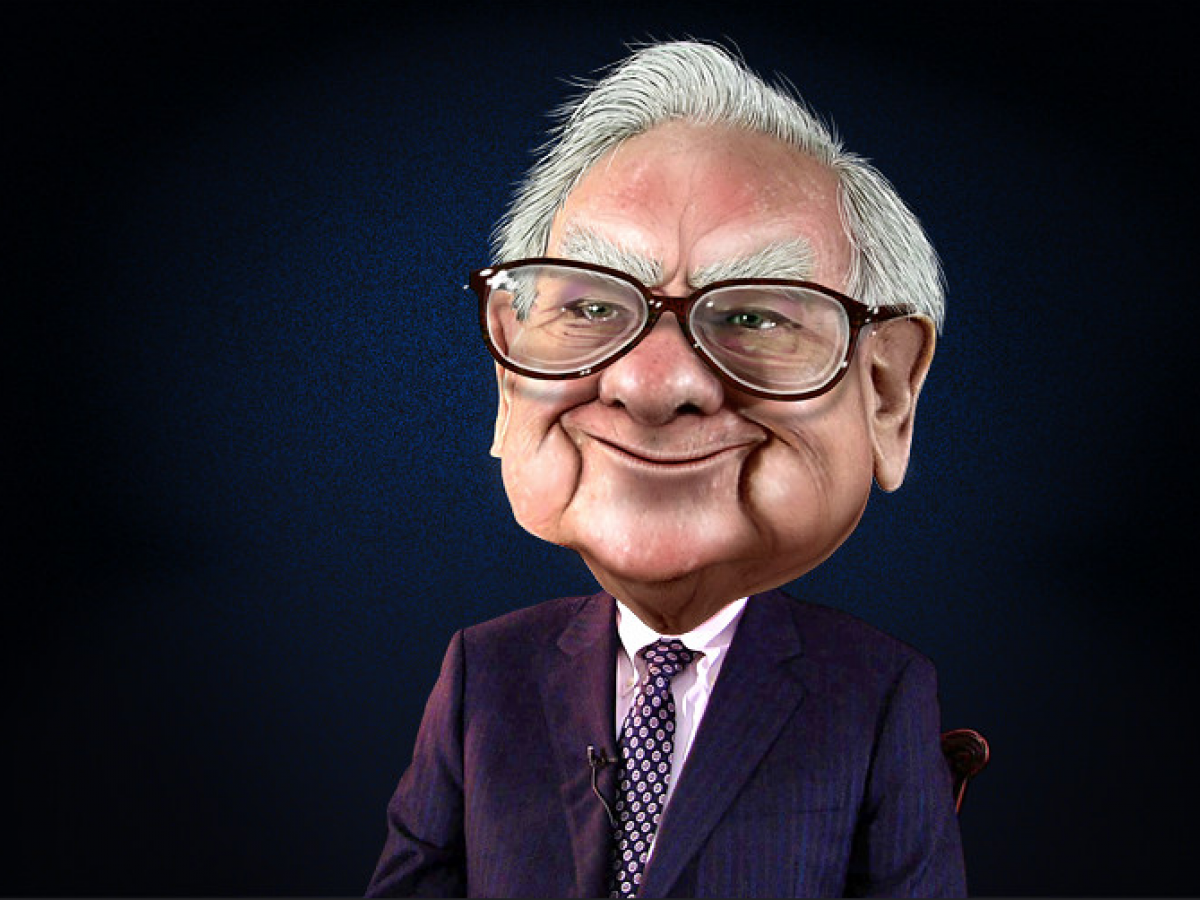 On March 3, 2014, the “Oracle of Omaha” claimed that Bitcoin wasn’t a currency in an interview with CNBC. Buffett also predicted the demise of the largest cryptocurrency:

It’s not a currency. I wouldn’t be surprised if it wasn’t around in the next 10-20 years.

The cryptocurrency king is currently up roughly 5,800 % since the billionaire criticized it for the first time. Bitcoin was changing hands at $678 eight years ago.

Throughout these years, the Berkshire Hathaway boss has made numerous caustic comments about Bitcoin, becoming one of its harshest naysayers.

In May 2018, the prominent American investor infamously called Bitcoin “rat poison squared,” a particularly scathing comment that riled up the entire cryptocurrency community back then.

As reported by U.Today, Charlie Munger, Buffett’s right-hand man, recently compared Bitcoin to “a venereal disease,” doubling down on his call to ban the cryptocurrency altogether.