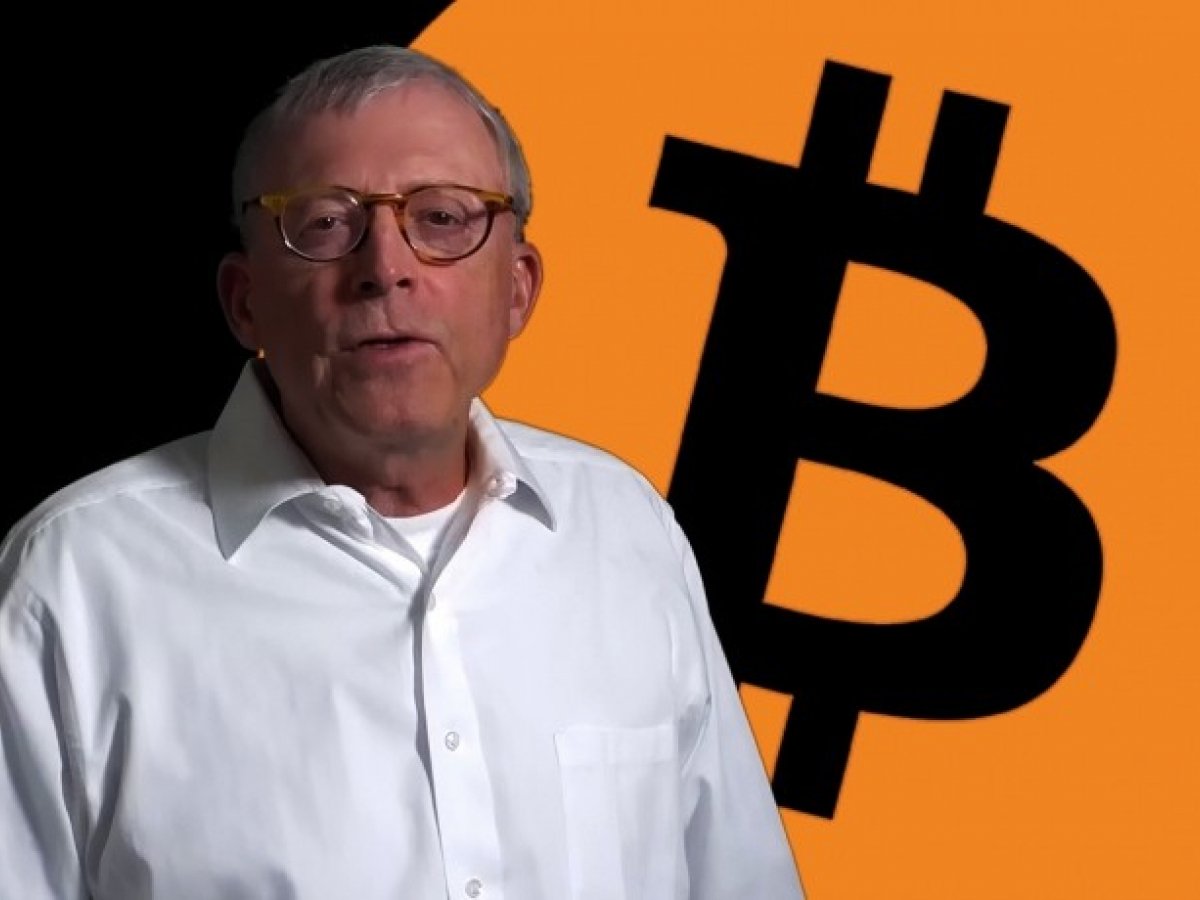 In a recent tweet, veteran trader Peter Brandt took a swing at Bitcoin “hodlers,” claiming that it doesn’t make any sense to hold the largest cryptocurrency for a prolonged period of time.

I’m NOT a fan of hodling Bitcoin $BTC

Brandt explains that he’s not a fan of making the same money “over and over and over again.” He estimates that the cryptocurrency would need to rise 400% in order to fully recover from an 80% drawdown.

Bitcoin investors are typically hesitant to sell due to anticipated regret. Moreover, trading is complicated, which is why many simply choose to stick to “hodling.” Brandt, however, says that Bitcoin’s cycles tops were “easily recognizable.” Hence, given the clarity of market tops, the chartist believes that risking an 80% correction doesn’t make any sense for investors, stressing that the largest cryptocurrency is not a religion.

How can one identify a top signal? In a separate tweet, Brandt claims that laser eyes, which Bitcoin fans used to add to their Twitter profiles in anticipation of the $100,000 mark, could be your guide.

Bitcoin’s recovery has now stalled after the cryptocurrency hit the $45,000 mark. However, as reported by U.Today, Jurrien Timmer, director of global macro at Fidelity Investments, recently noted that the flagship cryptocurrency had formed a double-bottom pattern, which could be a buy signal for traders.

The flagship cryptocurrency reached its apex of $69,000 in early November, and it is yet to recover.