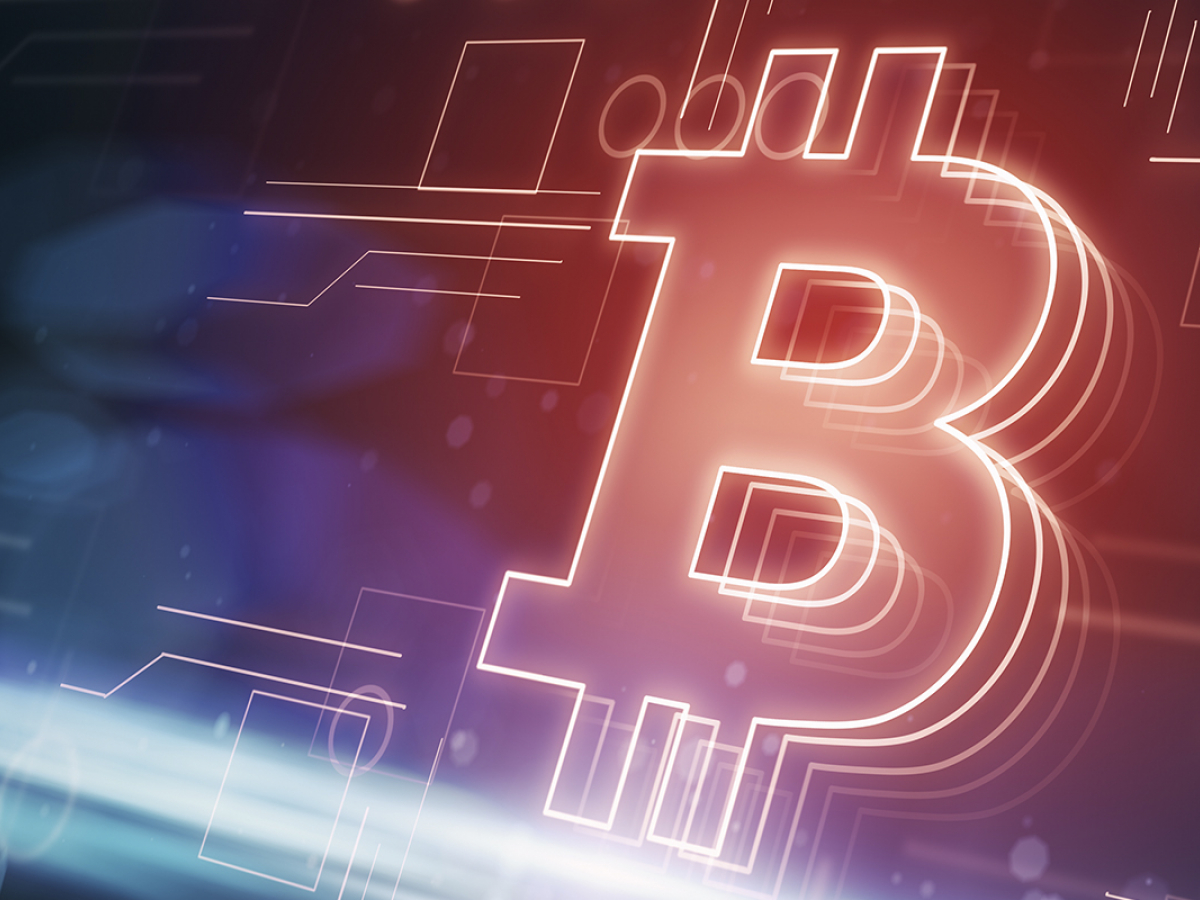 Bitcoin’s mining difficulty is set to drop by 1.62% roughly three hours from now, according to data provided by BTC.com.

Thus, it will end its impressive streak of six consecutive positive adjustments. The difficulty peaked at 200.19 EH/s.

The widely tracked metric gets updated every two weeks based on market demand for new coins.

According to data provided by Kraken Intelligence, the research arm of cryptocurrency exchange

On July 3, Bitcoin recorded its biggest negative difficulty adjustment to date, declining by more than 27.94% amid the great migration of miners from China who were caught off guard by a sweeping ban. The network managed to recover swiftly, with hashrate climbing to new highs in late 2021.

The cryptocurrency’s most recent negative difficulty adjustment of 1.49% was recorded on Nov. 28.

Meanwhile, the Bitcoin price is struggling to gain more traction, currently trading just below the $44,000 mark on major spot exchanges.