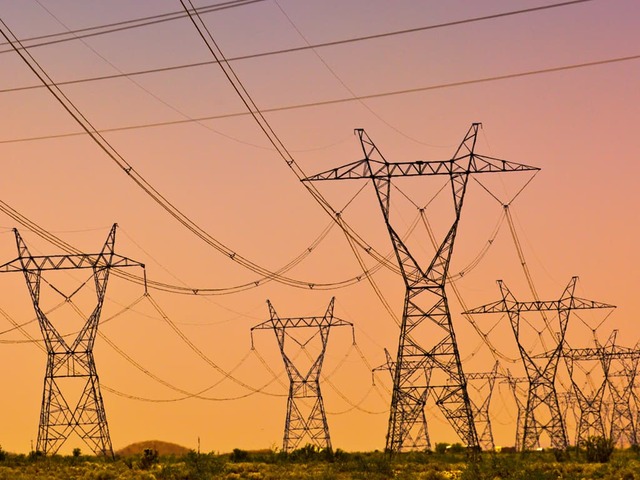 ISLAMABAD: Power Division and Finance Division are reportedly holding consultations to determine the mechanism and the volume of subsidy to be picked up by the Federal Government, official sources told Business Recorder.

“As the Prime Minister has announced the relief for the consumers, now some mechanism is being developed to estimate the required subsidy,” the sources said, adding that the summary would be sent to the Federal Cabinet for its final nod.

According to sources, if the amount of FPA will be less than Rs 5 per unit, then the government will extend subsidy to maintain the relief of Rs 5 per unit.

The government is expected to pass on relief of Rs 5 per unit to consumers for the month of January 2022 to be shown in the bills of March 2022.

Likewise, impact of February, March, April, May and June will be passed in the bills for April, May, June and July 2022.