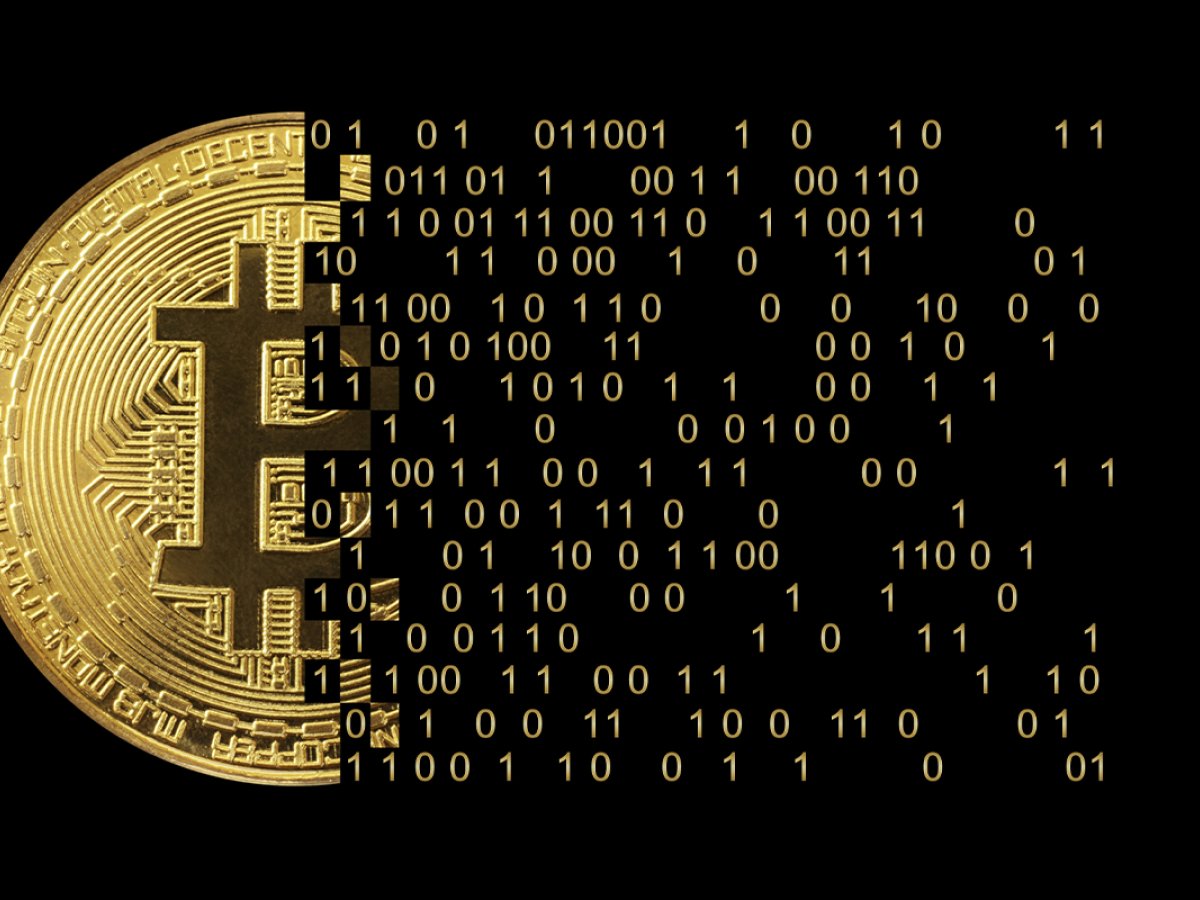 Peter Schiff, a famous Bitcoin critic, has taken to Twitter to say that gold is likely to surge soon and Bitcoin”s short-term rise would be over, explaining possible reasons for it.

This is not the first time the founder of SchiffGold is promising “the end of Bitcoin” soon and naming potential or expected reasons for it.

“Bitcoin’s dead cat bounce” is over soon, here’s when, per Schiff

In his tweet, the prominent gold bug reminded the audience that the crude oil price has surged to the $106 level and said he expects it to hit $140 next.

After that, Schiff believes, the dead cat bounce of the stock market and – what is more important to Peter Schiff, for Bitcoin – will be over.

In late January, Schiff wrote on Twitter that he expected the flagship digital currency to face a flash crash as soon as it crosses the $30,000 level on its way down. He posted that tweet when BTC plunged to $35,000.

At the moment, BTC is at the price level last seen on Feb. 15. However, Bitcoin has been going down since Nov. 10, when it reached a historic price peak of $68,789.

BTC is down 40% since that all-time high at the moment.

According to reports by Glassnode and IntoTheBlock covered by U.Today on Tuesday, investors have been accumulating Bitcoin actively as of late. In the past 30 days, BTC wallets that acquired Bitcoin over a year ago for the first time have added 4.13% to their holdings. They now own a staggering $516,369,232,000 worth of BTC.