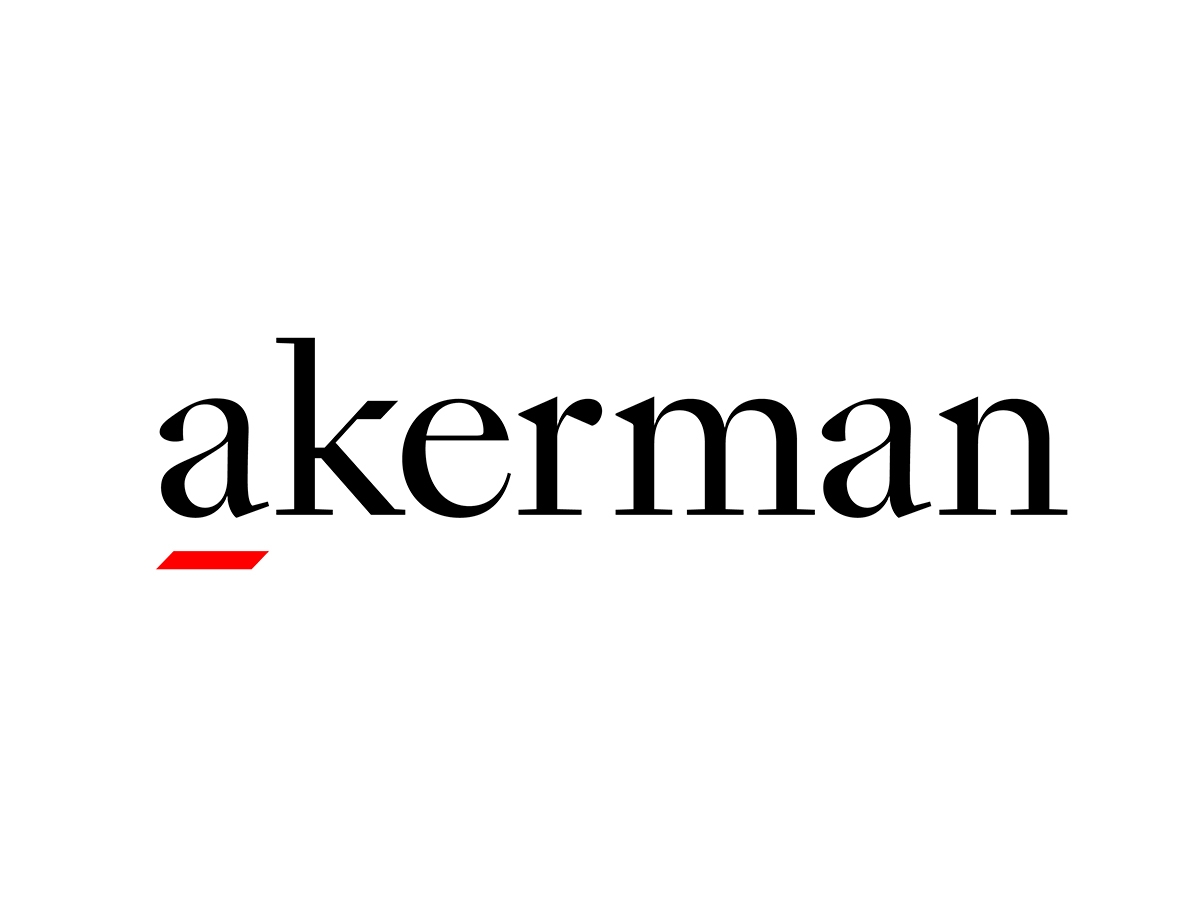 On February 26, 2022, the United States in coordination with EU nations, together with the United Kingdom and Canada, announced an agreement to block certain Russian banks from access to SWIFT (with Japan also agreeing the following day), to impose sanctions on Russia’s Central Bank, and to limit the ability of certain Russian nationals connected to the Russian government to obtain citizenship in their countries.

Together, OFAC’s actions, which were enacted pursuant to Executive Order (EO) 14024, are estimated to affect nearly 80 percent of all banking assets in Russia with today’s announced sanctions intending to “effectively immobilize[] and assets of the Central Bank of the Russian Federation held in the United States or by U.S. persons, wherever located.”

On February 24, 2022, OFAC imposed blocking sanctions on four major Russian financial institutions and a number of affiliated entities. These targets were identified as SDNs under EO 14024:

Treasury also imposed only correspondent and payable-through account sanctions on Sberbank, infra., citing its “uniquely important[ce] to the Russian economy, [which] hold[s] about a third of all bank assets in Russia.” Unlike blocking sanctions against SDNs, the sanctions imposed on Sberbank permit U.S. financial institutions to reject, rather than block, transactions.

OFAC also issued a number of General Licenses. General License (GL) 11 allows U.S. persons to engage in transactions for the wind-down of pre-existing business with Otkritie, Sovcombank, and VTB.

GL 12 authorizes U.S. persons to reject (rather than block) transactions involving those three institutions for 30 days, until March 26, 2022. However, FAQ 975 suggests that OFAC expects that payments to or for the benefit of a blocked person under GL 11 will be placed into a blocked account.

GL 9 authorizes transactions ordinarily incident and necessary to dealings in debt or equity of Otkritie, Sberbank (although Sberbank is not on the SDN List), Sovcombank, VEB, and VTB until May 25, 2022, provided that any divestment or transfer of those securities is to a non-US person.

GL 10 authorizes the wind-down of pre-existing derivatives contracts until May 25, 2022, if the contracts include one of these five banks listed above as a counterparty or are linked to the debt or equity of one of these five banks. Payments to or for the benefit of a blocked person in connection with wind-downs of derivatives contracts under GL 10 must be placed into a blocked account.

GLs 9, 10, 11, and 12 do not authorize any transactions involving Novikombank or Promsvyazbank.

Importantly, on February 25, 2022, OFAC added Russian President Vladimir Putin to the SDN List, together with Russia’s Minister of Foreign Affairs, Sergei Lavrov, and two others. OFAC has also designated individuals in President Putin’s inner circle and Russian oligarchs as SDNs.

Pursuant to Directive 2 under E.O. 14024, Sberbank and 25 Sberbank foreign financial institution subsidiaries that are 50 percent or more owned, directly or indirectly, by Sberbank were identified in Annex 1 to the Russia-related CAPTA Directive. These subsidiaries include banks, trusts, insurance companies, and other financial companies located in Russia and six other countries.

OFAC issued new Directive 3 under EO 14024 prohibiting all transactions in, provision of financing for, and other dealings by U.S. persons or within the United States in new debt with a maturity of greater than 14 days or new equity of 13 major Russian state-owned enterprises and large privately-owned financial institutions listed in Annex 1 to the directive, including Alfa Bank and Gazprombank.  These entities were added to the Non-SDN Menu-Based Sanctions (NS-MBS) List, though some were already listed on the Sectoral Sanctions Identification (SSI) List and were subject to similar sanctions under Directives 1 and 2 under EO 13662.

“Debt” is defined in FAQ 986, to include bonds, loans, extensions of credit, loan guarantees, letters of credit, drafts, bankers acceptances, discount notes or bills, or commercial paper. “Equity” includes stocks, share issuances, depositary receipts, or any other evidence of title or ownership.

OFAC has issued GL 8 authorizing U.S. persons to engage in transactions “related to energy” involving VEB, Otkritie, Sovcombank, Sberbank, VTB Bank, and any entities owned 50 percent or more by them, that would otherwise be prohibited by EO 14024. The phrase “related to energy” is discussed within the GL. However, the GL does not authorize “the opening or maintaining of a correspondent account or payable-through account for or on behalf of any entity subject to Directive 2 under EO 14024” (i.e., Sberbank) or “[a]ny transactions involving any person blocked pursuant to E.O. 14024” that are not authorized by GL 8 or another OFAC authorization.

While expansive, these sanctions do not impose a full embargo on Russia. However, all transactions in the region require careful attention to avoid inadvertent violations, as well as transaction processing risks, and constant monitoring to ensure compliance. The imposition of sanctions has been fast moving and increasingly harsh, and there is likely more to come.