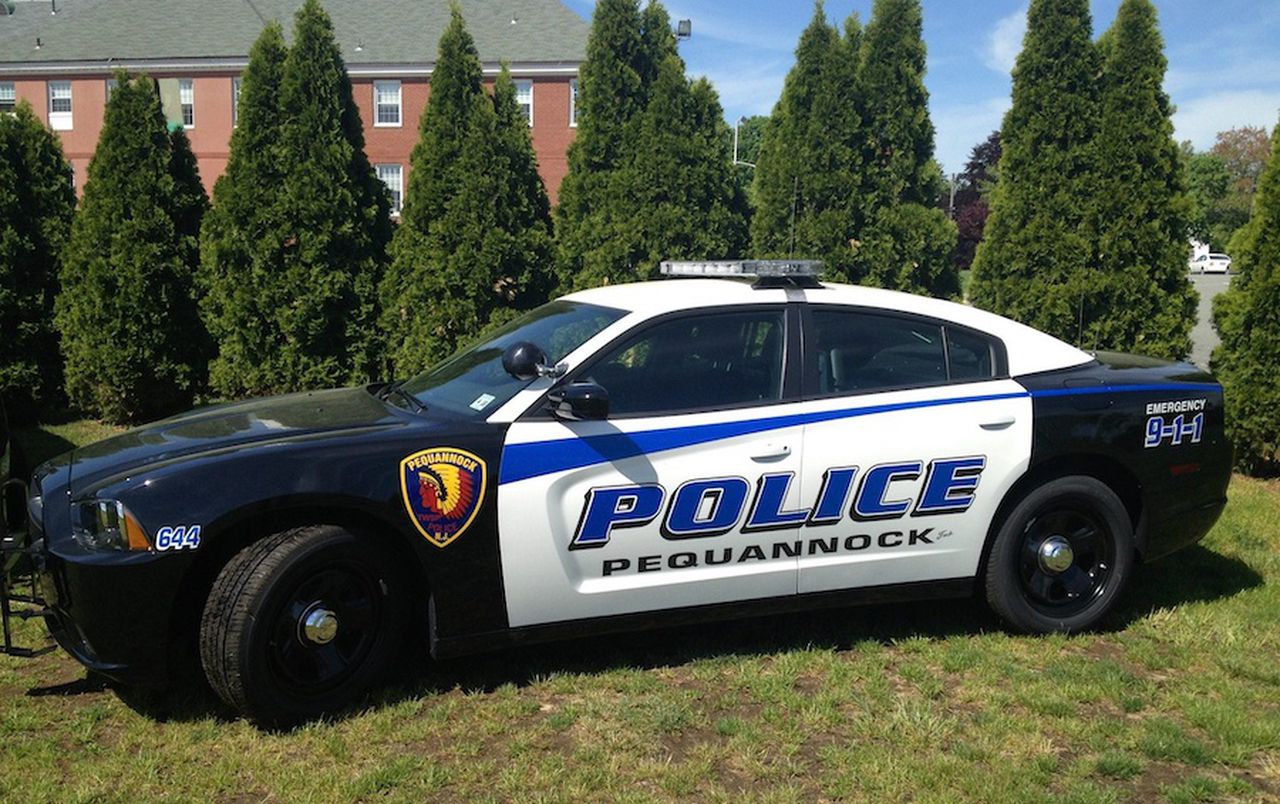 A 46-year-old Morris County woman set her home on fire last summer while another person and a cat were inside in order to file a fraudulent insurance claim, authorities alleged Tuesday.

Hankin ignited the fire in a room at the home on Prospect Avenue in Pequannock on July 14, officials said. A cat was killed and the home was left uninhabitable, authorities said. Hankin later filed insurance claims in an attempt to collect money, according to the prosecutor’s office.

A prosecutor’s office spokeswoman on Tuesday declined to disclose Hankin’s relationship to the person inside the home. That person was not hurt in the fire. One other person also resided in the home, but wasn’t there at the time of the fire.

Hankin, who now lives in Boonton, turned herself in on Monday and was released with a summons to appear in court.

Our journalism needs your support. Please subscribe today to NJ.com.

Jeff Goldman may be reached at [email protected]