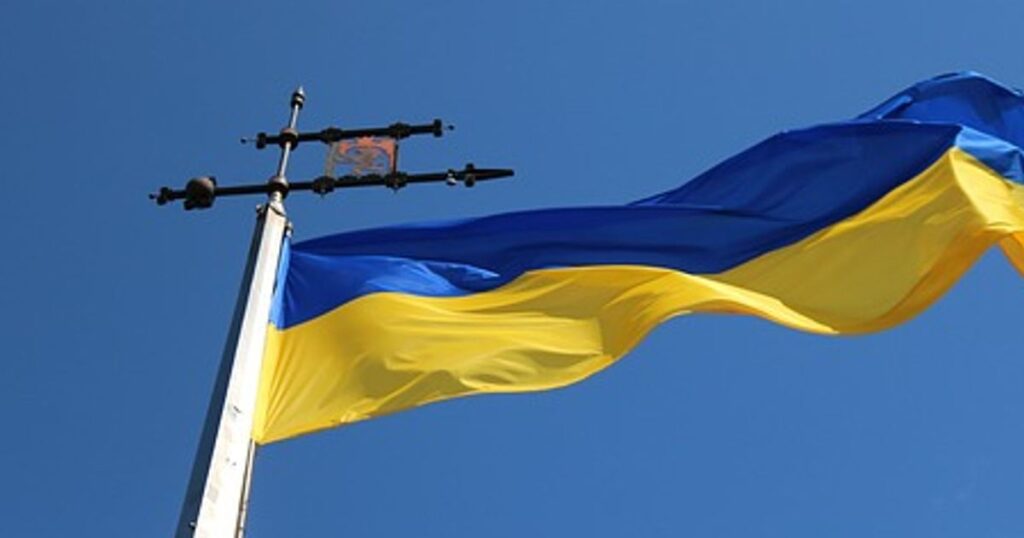 Reports from the country suggest a huge Russian military column is heading towards Kyiv.

FTSE 100 was tipped for a steadier day after Monday’s heavy drop and partial recovery as markets globally picked up overnight despite the shock from the heavy sanctions imposed on Russia.

Ahead of the open, financial spread betters were calling London’s main index around 23 points lower, though US markets closed higher and Asian markets also improved during the day a trend that might be repeated here.

Ukraine will again dominate trading, initial talks between the sides broke up as expected without any sign of an agreement and reports from the country suggest a huge Russian military column is heading towards Kyiv.

Heavy shelling and missile attacks have continued on other major Ukrainian cities during the night according to the latest updates.

On the non-military front, Shell has followed BP in ending its ties with its Russian partner, which in its case is Gazprom.

Film companies meanwhile have halted new releases in Russia with a host of other businesses reportedly considering severing ties with the country.

The economic sanctions announced over the weekend sent the rouble tumbling and closed Moscow’s stock exchange yesterday, something that has sparked a surge in cryptocurrency activity according to Ipek Ozkardeskaya, a Senior Analyst at Swissquote

“The direct implication of Russin sanctions was a surge in cryptocurrency prices, and especially Bitcoin.

“The coin, which was moving along with the risk assets less than a couple of days ago is now The asset that Russians and Ukrainians rely on to get their funds out of the traditional system which has become very hostile to them.

“It is reported that Bitcoin purchases using Rubles and Hryvnias soared as Russia imposed sanctions on its citizens.”

Away from the war, it is a big day for normal stock exchange business with another full schedule for company updates in what should be a busy week.

Intertek, Croda, Abrdn and Flutter are among the big names due to report earnings.