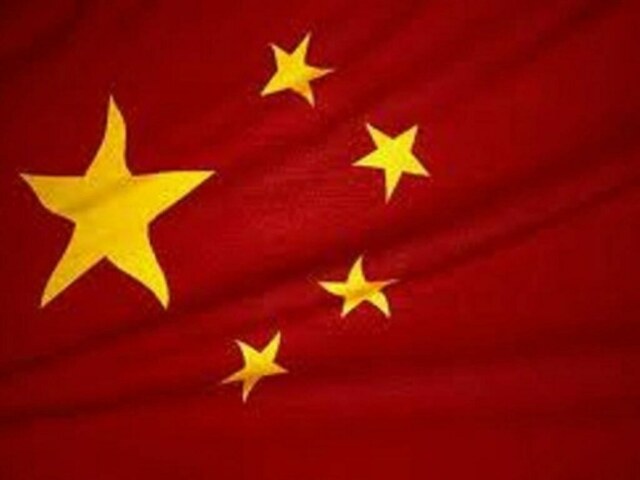 The Purchasing Managers’ Index (PMI) — a key gauge of manufacturing activity — edged up in February to 50.2, defying expectations of a return to contraction territory, data from the National Bureau of Statistics (NBS) showed.

“Enterprises resumed work and production in good shape after the holiday,” NBS senior statistician Zhao Qinghe said in a statement.

He added that new orders in the world’s second-biggest economy picked up, indicating that market demand returned after the holiday break.

He noted that costs for petrol, coal and other materials continued to be in a “high range”.

“Most localised restrictions on industrial areas and port cities were lifted thanks to fewer [coronavirus] outbreaks this month compared to January.”

China logged a spike in domestic coronavirus cases in late December and January ahead of the Winter Olympics in Beijing, with authorities scrambling to eradicate flare-ups in several major cities and restrictions such as lockdowns imposed.

Case numbers moderated after that, and non-manufacturing PMI picked up from 51.1 in January to 51.6 in February, NBS data showed.

In particular, activity in the construction sector accelerated.

The service industry’s performance, however, still lags behind that of similar periods in earlier years, Zhao said.

“Virus cases dropped back in late January and were relatively low throughout the holiday, but consumers were still very cautious,” Evans-Pritchard said.