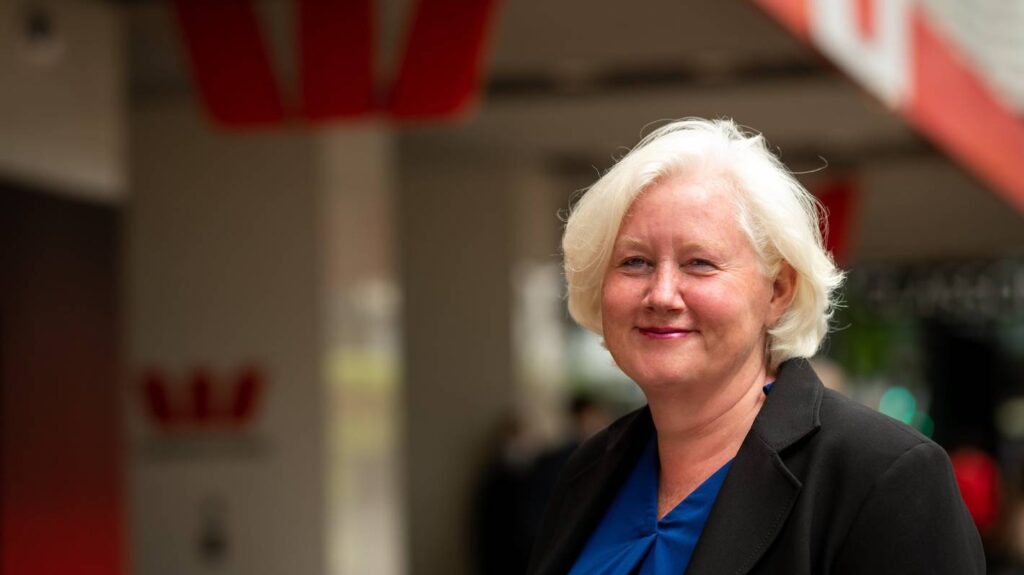 Westpac has completed the sale of its New Zealand life insurance business for $400 million.

The Australian-owned bank sold Westpac Life to locally-owned Fidelity Life, which was able to afford the deal as a result of a capital injection from Ngāi Tahu Holdings.

Westpac Life’s 150,000 life insurance policyholders have been told there will be no changes to their existing policies.

As part of the deal Fidelity Life will be Westpac’s insurer of choice for at least the next 15 years, with the bank marketing Fidelity Life policies to its customers.

The deal, which was first announced in July 2021, was majority-funded by Fidelity Life’s largest shareholder, the NZ Super Fund, and by Ngāi Tahu Holdings.

Westpac’s chief executive Catherine McGrath said the sale was part of the bank’s simplification strategy to focus on banking and related services.

Ngāi Tahu leaders and kaumātua have met with government ministers to discuss how they can work together for the first time since its treaty settlement was signed in the mid-1990s. (First published June 15, 2021)

“Westpac life insurance customers do not need to take any action. There is no change to their existing policies or the way they make their claims, with policies continuing under existing terms and conditions,” she said.

“We’re very proud to have two of New Zealand’s most successful investors in the NZ Super Fund and Ngāi Tahu Holdings on our share register,” he said.

Ngāi Tahu Holdings chief executive Craig Ellison said the investment contributed to the diversification of its portfolio of investments.

“Our focus is firmly on intergenerational growth of the pūtea for future generations of our whānau and this investment will help contribute to that success,” he said.