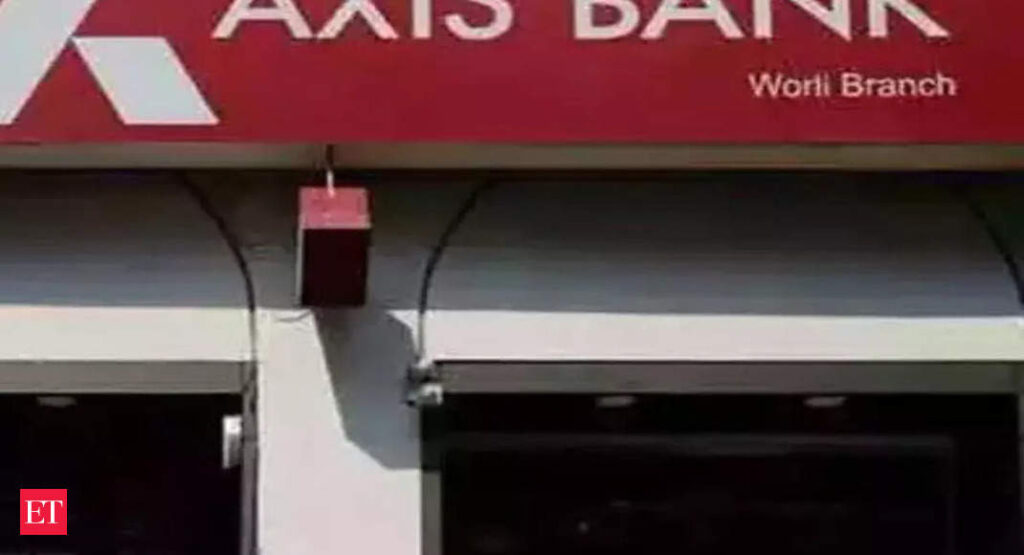 Axis Finance, a subsidiary of Axis Bank, has moved the Bombay High Court against Essel Group promoter Subhash Chandra and his sons Punit and Amit, seeking recovery of ₹61.64 crore that it said was due from a company owned by their family.

In its petition, a copy of which ET has seen, Axis Finance said it had lent ₹100 crore to Cyquator Media Services, a promoter group firm of Zee Entertainment Enterprises (ZEE), in May 2018. From September 2019, Cyquator was in default of the interest payment, it said.

When ZEE promoters sold their stock in the company to repay lenders, Axis Finance also participated and allowed the Goenka family to sell the shares pledged with it. Axis Finance recovered ₹41.36 crore of the loan amount at the time.

However, the rest of the loan amount, which includes interest, remained to be repaid, even as the security reduced marginally.

“The Goenka family is causing the merger of ZEE with Sony Pictures Networks India (SPN). This merger would ensure that the promoter shares in ZEEL would no longer be available for sale and would be used for a different purpose than what was intended and assured,” said Axis Finance in its petition. “This would be in direct contravention of the assurance given by the Goenka family that the repayment of the same loan is going to take place by the sale of promoter shares in ZEE.”

The lender has also argued in its petition that the Goenka family, in furtherance of the merger of ZEE and SPN, was about to receive ₹1,101 crore, or roughly a 2% equity stake in the merged company, from SPN in the form of “non-compete fees”.

An Essel Group spokesperson said the promoter entities had sold off a majority of their stakes in 2019 to pay off dues to lenders. “We are not aware of any such legal petition filed by Axis Finance after 2-3 years of the said ZEE stake sale. In any case, any disputes pertaining to promoter borrowing arrangements do not have any linkages with Zee Entertainment, and therefore any such legal actions will not impact the ZEE-Sony merger,” the spokesperson said, adding: “Any such proceedings, if have been initiated, will be suitably represented before the legal forums.”

Nishit Dhruva, managing partner of law firm MDP & Partners who is appearing for Axis Finance, refused to divulge any details.

Last month, Axis Finance had sent a legal notice to ZEE and the promoters, seeking to recover over ₹146 crore in dues before finalising the proposed merger with SPN. At that time, denying all the contentions of Axis Finance, ZEE had said that neither the company nor its managing director and CEO Punit Goenka was party to any of the loan documents. The company had also pointed out that Goenka or the company did not provide any assurance to Axis Finance for repayment.

In a separate case, IndusInd Bank has moved the Mumbai bench of the NCLT against ZEE under the Corporate Insolvency Resolution Process, seeking payment of more than ₹89 crore in defaults.