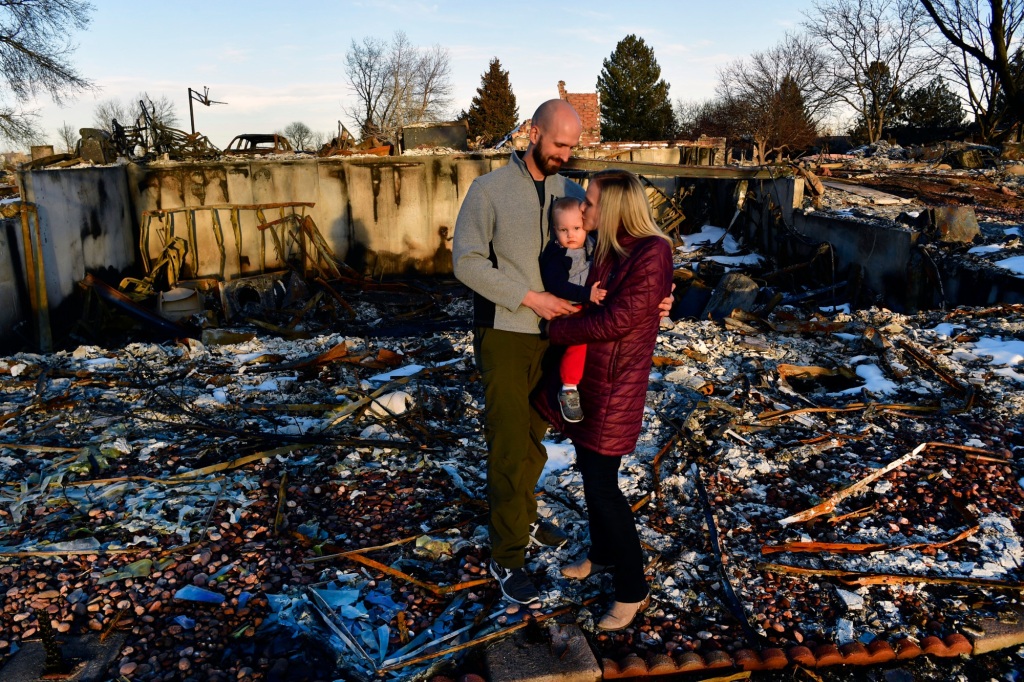 After years of Coloradans struggling with their claims following wildfires and other natural disasters, insurance companies need a reminder from Colorado lawmakers about how collective risk agreements are supposed to work.

And there is a great start to that effort with House Bill 1111, which would require more comprehensive coverage from insurance companies during a declared fire disaster, like the Marshall Fire that burned more than 1,000 homes in Boulder County.

Colorado lawmakers have grappled with how to protect homeowners from inadequate insurance coverage without causing an unsustainable spike in insurance premiums for years. But despite efforts to whittle away at the problem, reports from Marshall Fire victims indicate that much still needs to be done.

We disagree with Carole Walker, the executive director of the Rocky Mountain Insurance Information Association, who urged caution moving forward.

“Don’t get too far ahead of yourself before we put a nail to a board,” Walker told The Denver Post’s Noelle Phillips for a story documenting concerns from homeowners who lost everything that their homes and possessions were dramatically underinsured.

Certainly, part of the extent of the underinsurance is due to historic levels of inflation in homebuilding costs in the pandemic era, but The Denver Post and other news outlets throughout the state have been documenting problems with underinsurance for decades.

This is not new and we trust homeowners’ sense that they will be unable to rebuild for what their insurance policy is currently written for, even if the gap may not be as bad as they predict in this moment.

The flip side of this is that many homeowners will see their premiums increase, but the benefit is of course that their house is properly insured. Homeowners need to start making more informed decisions and considering much higher deductibles for those able to self-insure for minor incidents – a new roof after a hail storm, a home robbery that took only a few items, a broken window from a kid’s baseball. Americans have become too reliant on their homeowner’s policies for every little claim.

House Bill 1111 would require home insurance companies in the future to provide additional living expenses for up to 36 months if there has been a declared fire disaster, and providers must offer homeowners the option of buying more time up to a total of 48 months.

The bill would give those who suffered complete losses from a fire disaster much-needed time to file claims for both the construction of their new home and the replacement of personal property.

We fear it is already too late for those who lost their homes in the Marshall Fire, but if lawmakers act this session to add reasonable reforms to the insurance industry, the next natural disaster in Colorado will find homeowners much better off.