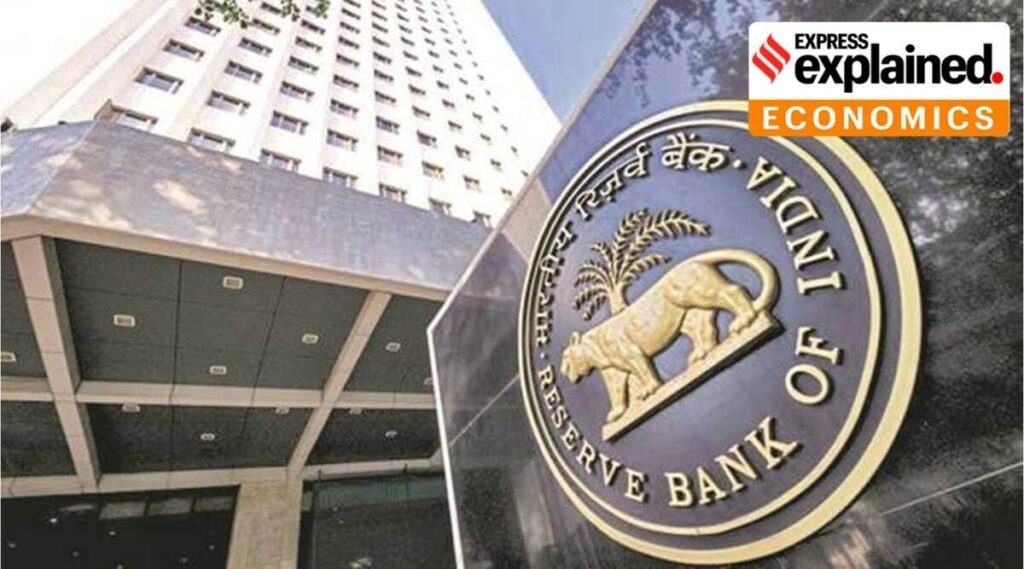 Last week, the Reserve Bank cancelled the Certificate of Registration (CoR) issued to P C Financial Services Pvt Ltd, New Delhi, which was primarily engaged in mobile app-based lending operations through an app called ‘Cashbean’. While PC Financial was a registered entity with the central bank, the Working Group on Digital Lending of the RBI recently estimated that there were around 600 illegal lending apps which usually charge high interest rates, adopt unacceptable and high-handed recovery methods and operate in an opaque manner.

Why was PC Financial licence cancelled?

The RBI said the CoR of the company has been cancelled on account of supervisory concerns such as gross violations of RBI directions on outsourcing and know your customer norms. The company was also found to be “charging usurious rate of interest and other charges to its borrowers in an opaque manner apart from indulging in unauthorized use of logos of the RBI and Central Bureau of Investigation for recovery from the borrowers in gross violation of the Fair Practices Code”.

As per the findings of an RBI Working Group, released in November 2021, as many as 600 out of 1100 lending apps currently available for Indian Android users across 80 application stores are illegal apps. And as the number of lending apps grow, this trend would spike, since a user downloading a lending app cannot identify if the app is legitimate or not. It is also likely that several copycat apps and websites will mushroom across the internet. “If a consumer uses such an app or website, it could collect the user’s personally identifiable information (PII), financial data and other sensitive details, which can then be used to compromise the user’s accounts, carry out phishing attacks and identity theft. Apart from affecting the user, it also damages the reputation of the company that the fake app is impersonating,” the RBI panel said.

A couple of weeks ago, scamsters allegedly misused PAN information of unsuspected citizens to avail loans through Dhani app of Indiabulls. These scamsters never repaid loans while people whose PAN documents were misused were shocked to see their credit score plummeting due to default of the loan. Complaints against DLAs–Sachet, a portal established by the Reserve Bank for registering complaints by public, has been receiving significantly increasing number of complaints against digital lending apps — around 2,562 complaints from January 2020 to March 2021. Majority of the complaints pertained to lending apps promoted by entities not regulated by the RBI.

Specific instances were reported for Dhani Loans and Services, formerly known as Indiabulls Consumer Finance Ltd. “The number of users is few, however, we will leave no stone unturned to mitigate any possibility of identity theft. We have a customer service team of over 6,500 executives to provide speedy resolutions after due diligence. Our risk management and tech teams have been on overdrive, constantly building more robust systems to try and keep such activities at a distance. We have integrated with G-defence which is a global security platform to further re-verify each device against a specific customer and PAN through various data fields. If any individual has a query or needs to connect with us, can reach us on 0124 6555 555 or write to us at [email protected] ” said a spokesperson for Dhani Loans and Services.

What is the RBI up to?

The panel said digital lending apps should be subjected to a verification process by a nodal agency to be set up in consultation with stakeholders. It also proposed the setting up of a Self-Regulatory Organisation (SRO) covering the participants in the digital lending ecosystem. It proposed that disbursement of loans should be directly into the bank accounts of borrowers. The committee said algorithmic features used in digital lending to be documented should ensure necessary transparency. The RBI has already cautioned public against the illegal digital lending platforms.

How big is digital lending business?

Several digital lenders are indulging in reckless lending practices guided by sheer profit motives, riding on excessive interest rates to compensate for the delinquencies. As the central bank said, there is also a tendency to increase the business rapidly by lending to sub-prime borrowers beyond their repayment capacity and the increased risk gets priced in terms of higher spread charged to all borrowers, resulting in exorbitant interest rates.

The RBI panel says their assessment models are based on high loss rates which, in turn, are compensated by levying high interest rate and other charges on all borrowers. Further, there is a tendency to mask the excessive interest rates by disclosing only weekly or monthly rates depending on the repayment schedule. They are known for adoption of unacceptable and high-handed recovery methods and misuse of agreements to access data on the mobile phones of the borrowers.