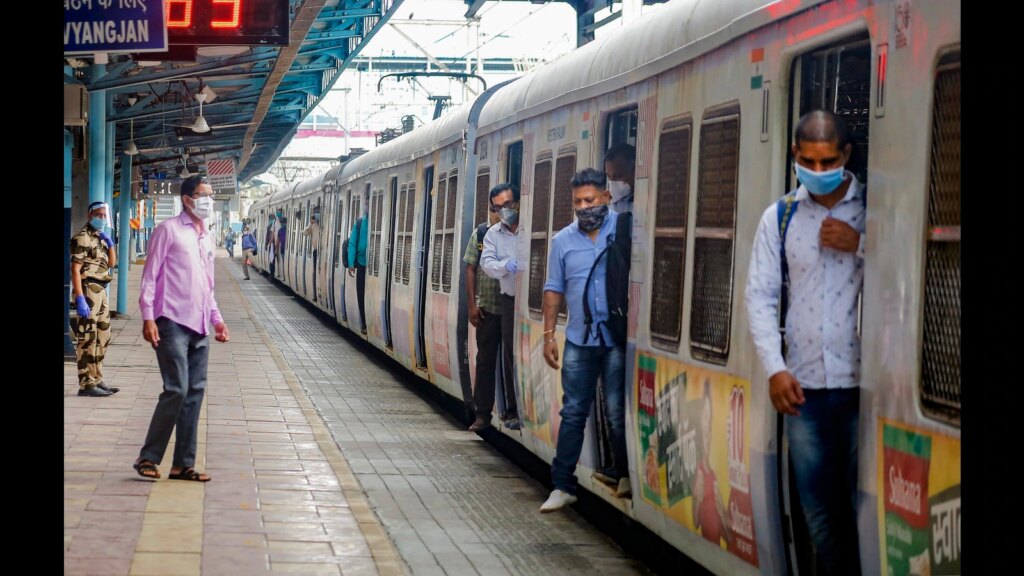 Mumbai: A special Protection of Children from Sexual Offences (Pocso) court has sentenced a 33-year-old to three years rigorous imprisonment for molesting a minor girl and her specially-abled aunt in a local train while travelling between Badlapur and Dadar stations in a handicap compartment. The court also handed a one-year jail term to the able-bodied convict for travelling in a handicap compartment.

Special POCSO judge A D Deo quoted the Nobel laureate Nelson Mandela: “There can be no keener revelation of a society’s soul than the way in which it treats its children. Children are soft targets of sexual violence and therefore are extremely vulnerable.”

The judge sentenced the Mumbra resident to three years of imprisonment under section 8 of the POCSO Act for sexual assault on a minor, under IPC section 354 (Assault or criminal force to woman with intent to outrage her modesty).

According to the prosecution case, the incident took place on August 4, 2017, when the 17-year-old was travelling as an escort with her disabled aunt to attend a programme organised by National Association for the Blind at Reay Road.

They were travelling from Badlapur to Kurla in a fast local train. After Ghatkopar station, they moved towards the door of the train when the accused initially touched the minor inappropriately and the girl thought it could be inadvertent. However, he later molested her aunt who slapped him. Other passengers in the train then caught him and took him to Kurla Government Railway Police station.

After registering an offence, the Kurla police recorded the statement of the victim under section 164 of CrPC (Recording of confessions and statements) and also statements of witnesses. Later the chargesheet was filed.

The court convicted the accused, observing that both the victims had given adequate details about the incident and their testimonies were cogent, consistent and reliable.

While concluding, the court said unwelcome, inappropriate touch by male passengers in the journey is a very common sexual assault experienced by women travelling in public transport, but ignored by almost each one of them and hence almost all such assaults go unreported.