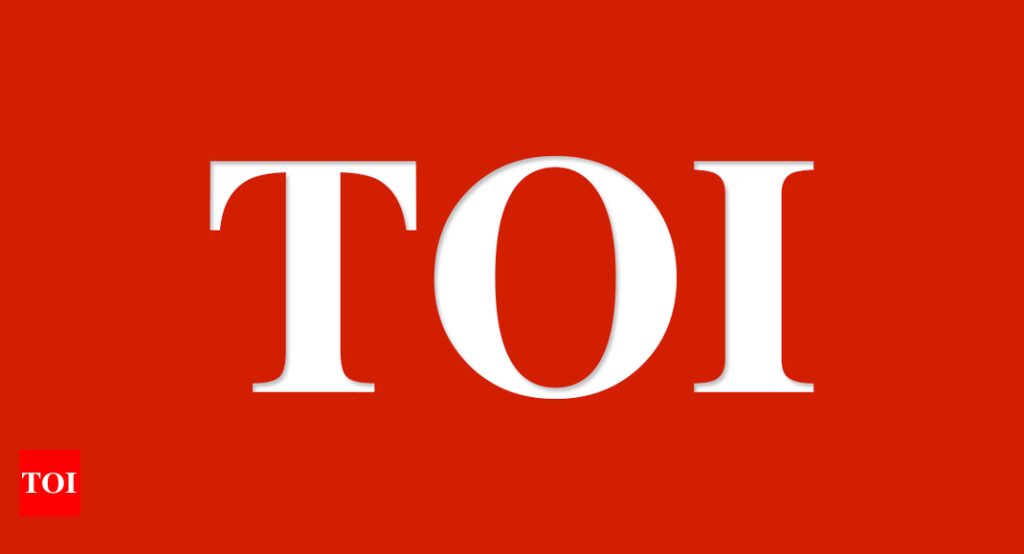 Bhopal: State Congress president Kamal Nath on Saturday claimed that the BJP government is duping farmers while promising to pay crop insurance claim premium. He said two weeks ago, CM Shivraj Singh Chouhan had said that Rs 7,600 crore would be paid to 49 lakh farmers. But the money has still not reached lakhs of farmers.
Taking to twitter on Saturday, he alleged, “Whenever the BJP has formed government in the state, farmers have been distressed. Under the Shivraj regime in Madhya Pradesh, farmers are not getting fertilizer, no seeds, no electricity, no water for irrigation. They are not even getting the right price for their produce nor are they getting compensated for damaged crops.” In another tweet, @OfficeOfKNath said, “And now farmers are being duped once again citing crop insurance claim amounts. Two weeks ago, the Shivraj government organized big functions and made tall claims of putting Rs 7,600 crore worth of crop insurance claim amount in the accounts of 49 lakh farmers of the state.”
He claimed that the money has still not reached thousands of farmers. “Whereas the truth is that even today, this amount has not reached the accounts of thousands of farmers,” Nath said. “And the farmers in whose account the money has reached, banks are adjusting the amount against loans taken without the consent of farmers. Cash withdrawal is not being permitted.”
“Government had claimed that no farmer will receive a claim amount of less than a thousand rupees and the state would compensate for the difference in amount. But even after two weeks have passed, neither the list of such farmers has been made nor the money paid,” LOP Kamal Nath said. “All claims of the government have been proved to be false and frivolous,” he said.