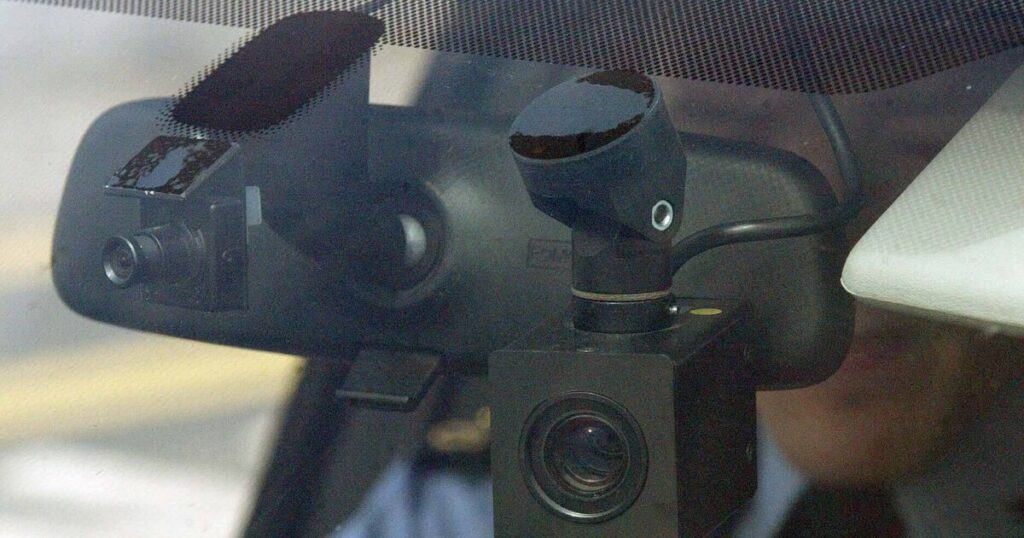 Gardaí detect around 128 drivers travelling without insurance every day on Irish roads.

Over the past five years, gardaí have seized 95,000 vehicles under Section 41 of the Road Traffic Act for the offence.

Since 2017, €15.3m in fines have been dished out for driving without insurance according to statistics released by the Department of Justice.

Each year, the fines accumulated by motorists for not having insurance runs into the millions.

A key tool used by gardaí to detect these vehicles is the automatic number-plate recognition system. The technology used by gardaí can read number plates at a rate of six per second on vehicles travelling up to 180km/h.

The minister said she has been told that since the system went live an average of 128 uninsured vehicles have been identified by gardaí per day through the use of ANPR, approximately five per hour over a 24-four hour period.

The most uninsured drivers are detected on Fridays, with an average of 143. The rates are lower at the weekend with just 100 detected on average on Sundays.

They’re most likely to be detected between the hours of 2pm and 5pm, with an average of 35 detected in this time period.