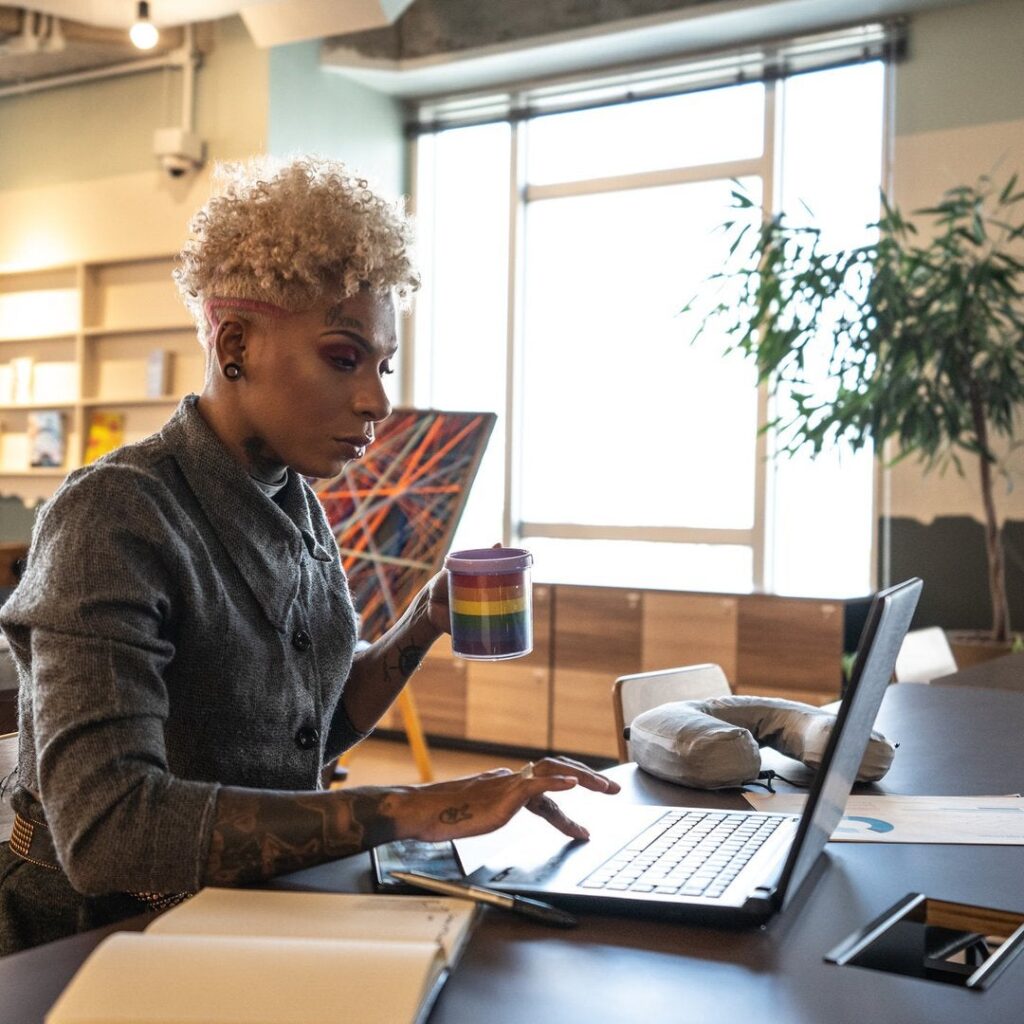 On a separate front, political consultants are trying to advance a policy to make Bitcoin legal tender in the Golden State.

Existing law establishes state agencies for various purposes, including to provide certain services to the public for which payment is required.

This bill would authorize a state agency to accept cryptocurrency as a method of payment for the provision of government services.”

The bill has to be passed by California’s bicameral legislature and signed by the governor before becoming state law. But that wasn’t all of the Bitcoin policy chatter that occurred over the weekend.

On Sunday, political advisors in the Golden State are pushing a proposal, completely separate and unrelated to the bill from that of State Sen. Kamlager, that would seek to make Bitcoin legal tender. Former Majority Leader of the California State Assembly, turned political consultant, Ian C. Calderon issued a teaser tweet yesterday that he’s working with Bitcoin advocate Dennis Porter on drafting the new proposal. Calderon tweet reads:

Together, @Dennis_Porter_ and I are working on a bi-partisan effort to legislatively explore #Bitcoin as legal tender in the State of California. More to come.

While new for California, the idea of considering Bitcoin as an alternative official currency for a state is not new. In January, Republican State Sen. Wendy Rogers of Arizona submitted Bill 1341, which seeks to designate Bitcoin as legal tender in the Grand Canyon State, which means it would be accepted as an officially recognized payment form for “any medium of exchange that is authorized by the United States Constitution or Congress for the payment of debts, public charges, taxes, and dues.”

It’s worth noting that any type of state legislation that proposes a new type of legal tender — Bitcoin or otherwise — faces a tricky approval trajectory, not the least of which is the U.S. Constitution, which prohibits states from issuing their own currencies. We’ll have to wait and watch if those state-level Bitcoin legal tender policy proposals fly or die.

Colorado will accept Bitcoin for state services beginning this summer

Colorado Gov. Jared Polis has stated repeatedly that he wants the Centennial State to be the “first digital state in the U.S.” and it appears to be on track when it comes to state adoption of Bitcoin for payment of state services.

Last week, Gov. Polis said his state will begin accepting Bitcoin as payment for state taxes in June of this year, which will expand to all state services around early fall. Gov. Polis says the state will not “hold” crypto at this time but will allow residents to pay state fees or taxes using crypto — the state will automatically convert it to U.S. dollars before depositing the funds into state coffers.

While these are early days of cryptocurrency adoption, it’s difficult to ignore the growing push among states to move into the crypto space.

Buy and sell crypto on an expert picked exchange

There are hundreds of platforms around the world that are waiting to give you access to thousands of cryptocurrencies. And to find the one that’s right for you, you’ll need to decide what features that matter most to you.

To help you get started, our independent experts have sifted through the options to bring you some of our best cryptocurrency exchanges for 2021. Check out the list here and get started on your crypto journey, today.