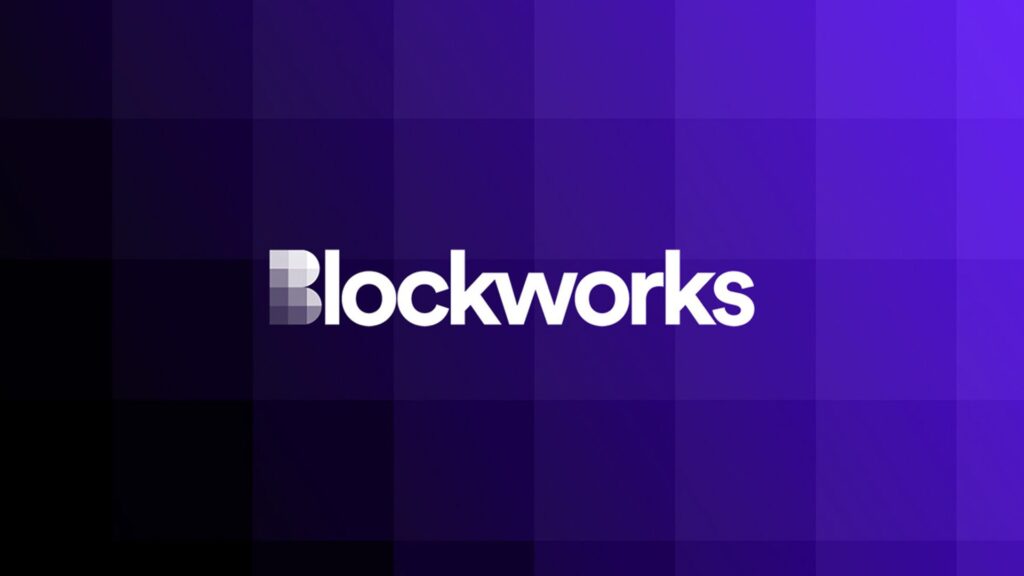 Despite the recent market downturn, the head of Amplify ETFs is bullish on bitcoin as a hedge against inflation — and plans to ramp up exposure to the digital asset in the firm’s latest exchange-traded fund.

The fund seeks to identify stocks and commodities — such as agriculture, energy, precious metals and bitcoin — positioned to weather inflation. The consumer price index increased 0.6% in January, pushing the year-over-year figure to 7.5% — the quickest rise since 1982.

“We’d argue that what’s happened in the last few months is more about a risk-off trade given the global macro environment of raising rates being expected from the US central bank,” Amplify CEO Christian Magoon told Blockworks. “Usually that global macro passes and factors matter, and we still think that bitcoin is something you want to own … in an inflationary environment.”

IWIN’s bitcoin exposure is capped at 20% of net assets and consists of bitcoin futures trading on the Chicago Mercantile Exchange (CME), including up to 15% in Grayscale Bitcoin Trust (GBTC). It does not hold bitcoin directly.

The fund’s allocation to GBTC and bitcoin futures will likely increase over time, Magoon said.

Dave Nadig, chief investment officer and director of research of ETF Trends and ETF Database, said WisdomTree “opened the door” by allowing its Enhanced Commodity Strategy Fund (GCC) to invest up to 5% in bitcoin futures.

“I think this is going to be increasingly common,” Nadig told Blockworks. “Since the best most traditional finance folks can do with bitcoin is think of it as digital gold, it makes sense to see it as a small allocation in a commodities or inflation strategy.”

BLOK, the largest blockchain ETF in the US, has grown to about $1 billion since launching in January 2018.

Four years ago, the fund’s holdings were limited to several mining and semiconductor companies, as well as companies investing in private blockchain stakes. It now consists of more pure-play blockchain companies, Magoon noted.

“Most of the development and opportunity in the world of blockchain has been in that one single application of cryptocurrency,” Magoon said. “Most of the companies that are in the portfolio have a fairly high correlation to the direction of crypto.”

BLOK could end up investing in US spot bitcoin ETFs and spot ether ETFs — if the US Securities and Exchange Commission gives them the greenlight — as well as crypto assets directly.

The fund plans to invest about half its assets in the stocks of DeFi companies, and the remainder in bitcoin futures, bitcoin ETFs and GBTC.

Though some industry watchers say they don’t expect a spot bitcoin ETF to launch in the US until at least 2023, Magoon said it’s likely the SEC will approve one this year.

Futures-based bitcoin ETFs, which the SEC permitted to launch in October, are “messy,” Magoon said, adding that they bring complexities and risks to investors.

“For the SEC to believe the best product for investors is a futures-based product seems questionable at best when spot price products are available in North America, are functioning appropriately, use the same benchmark as futures-based products, cost less and deliver performance that’s nearly identical to the underlying investment objective,” he said.

Amplify is considering launching a spot bitcoin ETF, Magoon said, adding that competition is steep, as about a dozen other firms have undertaken similar steps.

“Generally our brand, our approach is not to launch the fifth or the 10th version of what’s already out there,” he said. “So if you’re not the first or the second or the third or the seventh, you better have something that’s quite different or compelling.”

Get the day’s top crypto news and insights delivered to your inbox every evening. Subscribe to Blockworks’ free newsletter now.