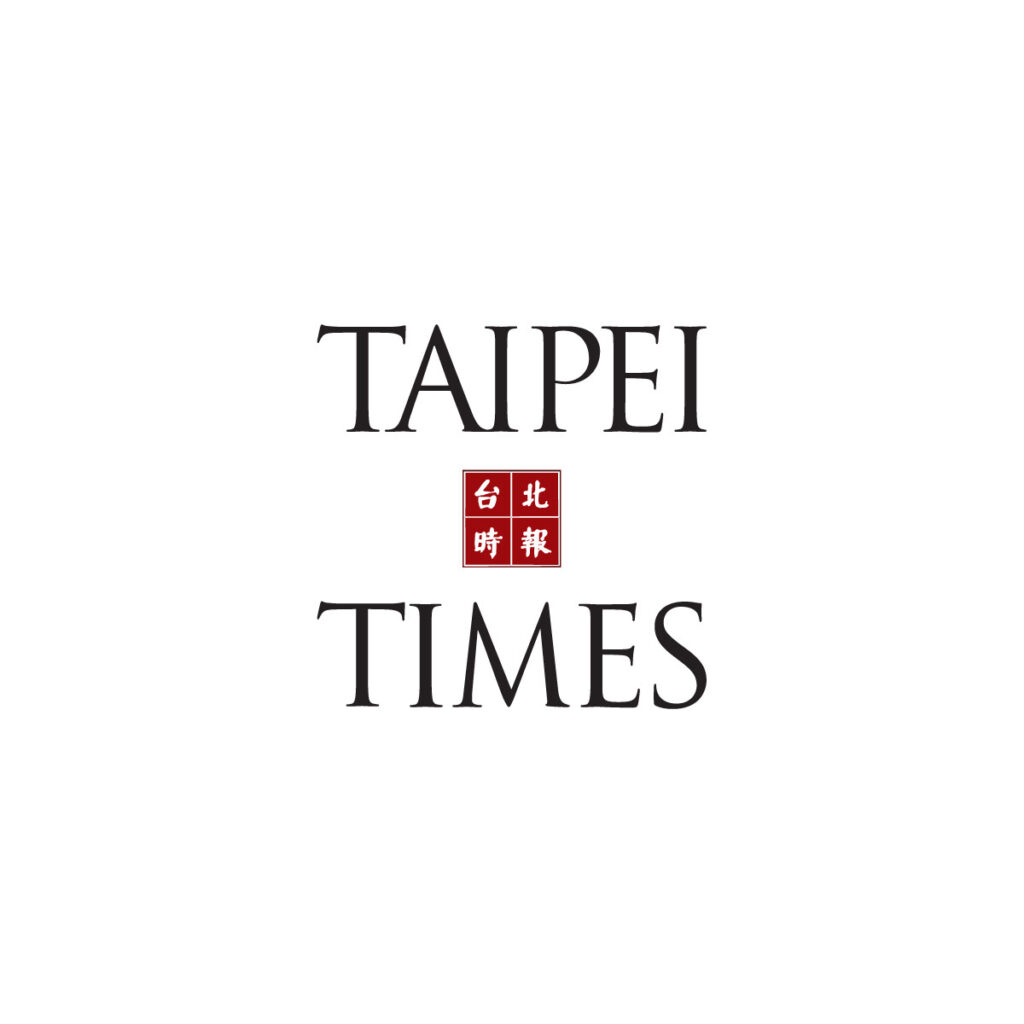 FSC REPORT:
Insurers had the highest risk exposure in Russia at NT$14bn, while banks’ credit risk exposure was NT$5.285bn to Russia and NT$6m to Ukraine

With the possibility of military conflict between Russia and Ukraine rising steeply, coupled with concerns about a potential disruption to the global market, the Financial Supervisory Commission (FSC) has conducted an assessment of Taiwan’s risk exposure in banking, insurance and securities in the two countries.

As of the end of December last year, loans from Taiwan’s 38 banks to Russia put their credit risk exposure at a combined NT$5.285 billion (US$189.79 million), while their credit exposure in Ukraine was NT$6 million, the Banking Bureau said.

The risk exposure for private investors using domestic funds to invest in Ukraine was NT$5.08 billion, while the risk faced by those using overseas funds was NT$15 billion.

Overall, Taiwan had a financial risk of NT$209.085 billion in Russia and NT$20.086 billion in Ukraine, the commission said.

Comments will be moderated. Keep comments relevant to the article. Remarks containing abusive and obscene language, personal attacks of any kind or promotion will be removed and the user banned. Final decision will be at the discretion of the Taipei Times.