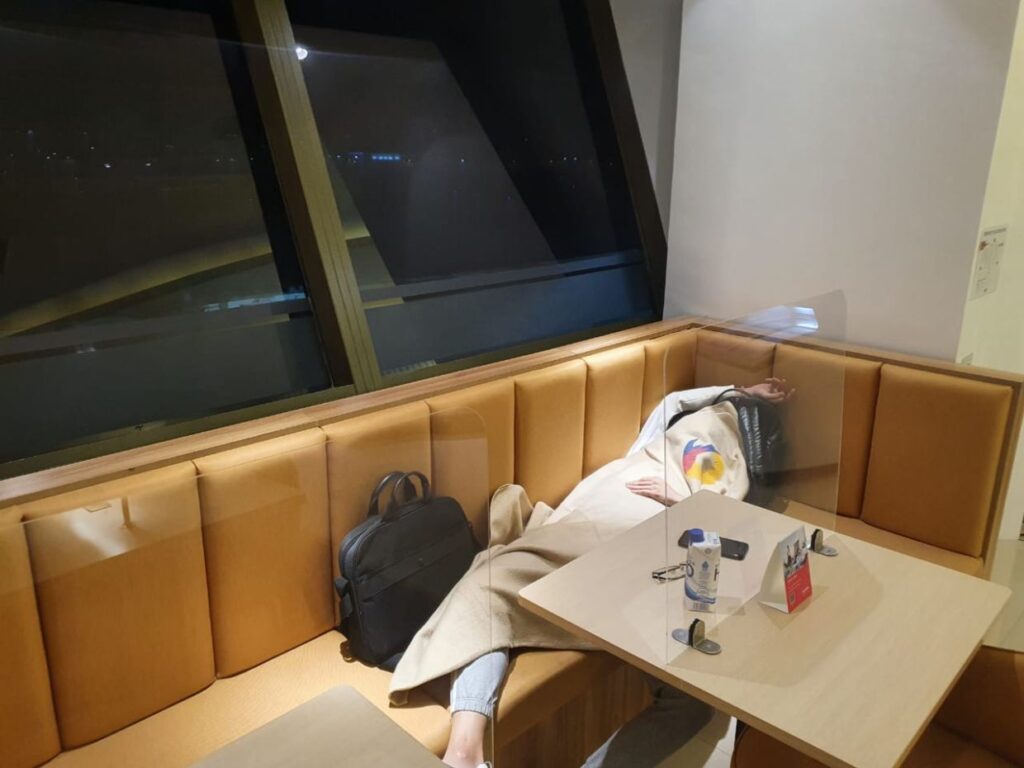 PETALING JAYA: A total of 15 travellers from Malaysia are currently stranded at the Manila Ninoy Aquino International Airport after they were refused entry into the Philippines by the immigration authorities there because they were vaccinated in Malaysia.

Speaking on the condition of anonymity, one of the passengers said that they were informed by the Philippine immigration authorities that the Malaysian digital vaccine certificate in the MySejahtera app was not an acceptable proof of vaccination.

As such, the Philippine authorities will not permit entry for the 15 passengers that arrived on the 8.30am flight from Kuala Lumpur on Sunday (Feb 13), while their passports were also confiscated and they were told that they will be deported on Tuesday (Feb 15).

“Passengers that were on the flight from the Kuala Lumpur International Airport (KLIA) but were vaccinated in Singapore or the United Kingdom were granted access to the country but those vaccinated in Malaysia have been denied entry.

“Our passports have been confiscated, and we were told that we would be deported.

“As there are no hotels available, we are being made to sleep on benches or the floor,” said the passenger when contacted on Sunday night.

The passenger said that they were told by the Philippine immigration authorities that they needed to either have been vaccinated in another country such as Singapore or possess the World Health Organization’s (WHO) International Certificate of Vaccination.

The 15 passengers, of which 13 were Malaysian nationals and two others were of foreign nationality, intended to travel to the Philippines for business, personal and humanitarian reasons.

The passenger also added that the Malaysian Ambassador to the Philippines personally came to see the stranded passengers and that they were very grateful that he is trying his best to help them.

“We have been told that the Malaysian Embassy in the Philippines has sent an appeal for vaccination reciprocity on Thursday (Feb 10), but there was no update from the Philippines Foreign Affairs Agency.

“They tried their best to negotiate with immigration, together with the Malaysia Airlines team, but have been unsuccessful and now all the Malaysians are stranded,” said the passenger.

The Philippine immigration authorities also insisted that the Embassy must wait until Monday morning (Feb 14) to liaise with the Foreign Affairs Ministry to seek approval, meaning all the passengers will be stranded overnight.

“We are feeling frustrated at not being allowed into the country. We worry most about being deported. We feel that if we are deported, it would be a huge disappointment and a major setback having travelled this far.

“We pray that the Malaysian government can support us in gaining entry into the Philippines,” said the passenger.