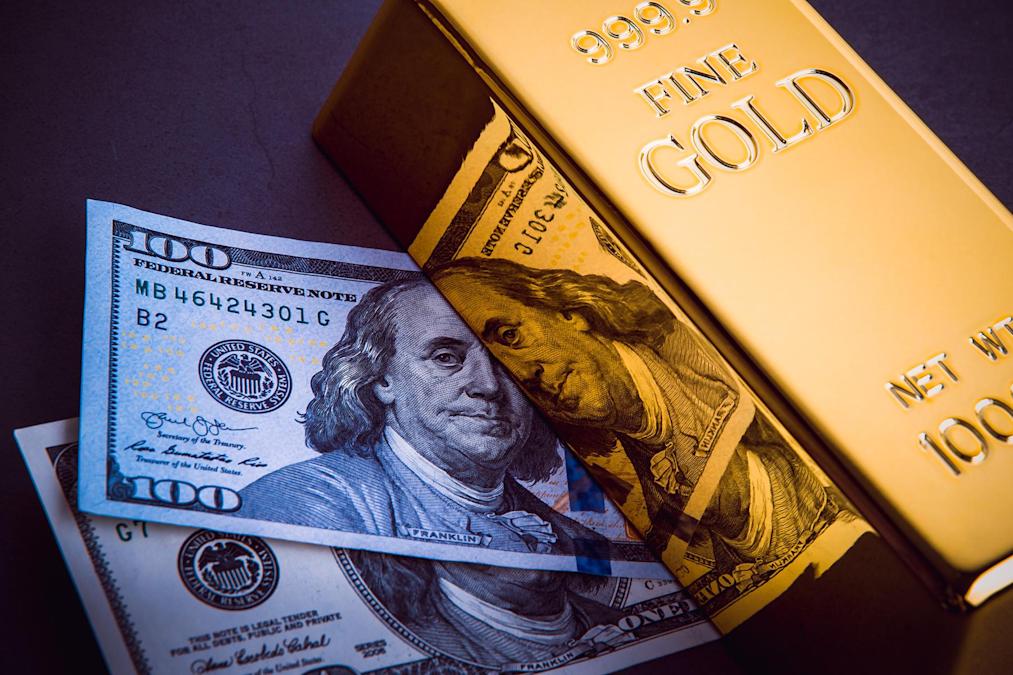 A California real estate broker has fled the authorities rather than reporting to serve prison time for her part in a massive family Covid-loan fraud scheme — making her the third convict in the group of eight to go on the lam.

In Nov. 2020, Tamara Dadyan, then 39, was indicted, along with her husband, his brother, and his brother’s wife, for trying to submit at least 35 fraudulent loan applications seeking more than $5.6 million in Covid relief money meant to keep small businesses afloat during the pandemic-driven lockdown.

Several months later, in March 2021, a cousin of Dadyan’s and three additional accomplices were added in a new indictment, which alleged the group of eight had submitted a total of 150 false loan applications seeking more than $21.9 million. They succeeded in acquiring around $18 million. The update also added charges of conspiracy to commit money laundering and aggravated identity theft to the charges Dadyan and her three familial co-conspirators already faced of bank fraud, wire fraud, and conspiracy to commit bank and wire fraud.

The government alleged the defendants had spent the pandemic business loans on luxury homes, gold coins, diamonds, jewelry, imported furniture, designer purses and clothes, cryptocurrency, and securities. One defendant admitted to spending $24,000 on a Harley-Davidson motorcycle. Another said he’d spent $35,000 on a Rolex.

Prosecutors claimed the core of the scam operated from the house Dadyan and her husband shared in a gated community in Encino, California. During a search, authorities had recovered fake driver’s licenses and Social Security cards, fraudulent loan applications and checks and credit cards in the names of stolen identities.

On the eve of the trial in June 2021, Dadyan and three of the later-indicted defendants pleaded guilty to three felonies: conspiracy to commit bank and wire fraud, aggravated identity theft, and conspiracy to commit money laundering. In her plea, Dadyan named her husband and his brother as two of her co-conspirators, and during the ensuing eight days of trial, her husband, Artur Ayvazyan, blamed her for the scheme. He said his business had been devastated by the pandemic, and that Dadyan had taken care of the loan applications for him. He claimed she’d never shown him the applications she filled out with the names of fake employees. “There is no guilt in America because your spouse is crooked,” Ayvazyan’s lawyer had told the jury.

Still, on June 25, 2021, a jury found Dadyan’s husband, cousin, and brother-in-law and his wife guilty of trying to fraudulently obtain millions of Covid relief funds. The jury also decided the four defendants would have to give up bank accounts, jewelry, watches, gold coins, three houses and about $450,000 in cash.

A prosecutor described the verdict as the first in the district to come from a pandemic-related fraud scheme. “Seeking quick riches, the defendants stole federal funds intended to help Americans harmed by the Covid-19 pandemic and the economic carnage left in its wake,” said Acting United States Attorney Tracy Wilkison. “We are prepared to bring additional defendants to justice as we continue our efforts to safeguard our nation’s disaster-relief programs.”

Then, last August, according to a press release from the Justice Department, Dadyan’s brother-in-law, Richard Ayvazyan — considered the leader of the fraud ring — and his wife, Marietta Terabelian, cut off their ankle monitors and went on the run. Ayvazyan’s attorney Ashwin Ram told the press at the time they’d left a note for their three children ages 13, 15, and 16, saying “We will be together again one day. This is not a goodbye, but a brief break from each other.” Ram also suggested the couple may have been kidnapped by other unknown co-conspirators. “He has been accused of conspiring with dozens of people, and only a few have been charged,” Ram told a local ABC affiliate. “So, if he is really the ringleader, somebody out there may want to silence him.” Ram did not respond to a request for an update on the search for the couple. Ryan Fraser, a lawyer for Terabelian, offered no comment on Terabelian’s whereabouts or status, but offered a statement about her relationship to her family: “Ms. Terabelian’s family has credited her for the many ways she has supported them, even when it has meant putting her own needs or aspirations second,” Fraser told Rolling Stone. “Judge [Stephen] Wilson recognized this as a significant factor in his sentence, which imposed less than one-third the prison time the prosecutors sought in their memorandum.”

The missing defendants were sentenced in absentia in November — Ayvazyan to 17 years in prison and Terabelian to six. The FBI is offering a $20,000 reward for information leading to their arrest. Five of the other defendants also received sentences last fall, ranging from 10 months of probation to six years behind bars.

Dadyan’s sentencing was delayed until December 2021, after she asked for permission to reverse her guilty plea, claiming she’d received bad legal advice. The judge ultimately denied her request, sentencing Dadyan to more than 10 years in prison for her role in the scheme. Text messages read in court had shown she’d assisted her brother-in-law with fabricating company tax information and payrolls and even used dead people’s identities to claim benefits.

Dadyan was supposed to report to prison Jan. 28 to begin serving her 121-month sentence. The FBI revealed on Thursday that she had not, and is now considered a fugitive. An FBI agent told KTLA5 there was “some surprise” when Dadyan failed to show up for her sentence. “Other than that, all we can do is attempt to find her,” said special agent Ryan Heaton. He added, “Certainly having a lot of money at your disposal can make it more difficult for us to locate you.”

Joseph Benincasa, a lawyer for Dadyan, offered “no comment” when asked for information about her whereabouts and whether he was helping the FBI in its search. Last week, Benincasa told NBC News, “I don’t know where the heck she is…. I have not had contact with her.”

The Los Angeles FBI has not responded to requests for updates on the search for the fugitives or clarification on how Ayvazyan and Terabelian could have removed their ankle monitors and escaped undetected. Thom Mrozek, Public Affairs Officer for the United States Attorney’s Office for the Central District of California, says it’s rare for people to go on the run after they’ve been arrested, let alone convicted or sentenced, although he does not know if the organization tracks the exact number of fugitives internally. “Anecdotally, and over the years that I’ve been doing this job, it’s a fairly small number of people that actually flee justice once they’ve been arrested and been brought into the system,” Mrozek says. Probation and Pretrial Services, which would have handled the monitoring of the defendants before their incarceration, did not immediately respond to a request for more information on the fugitives’ escape.