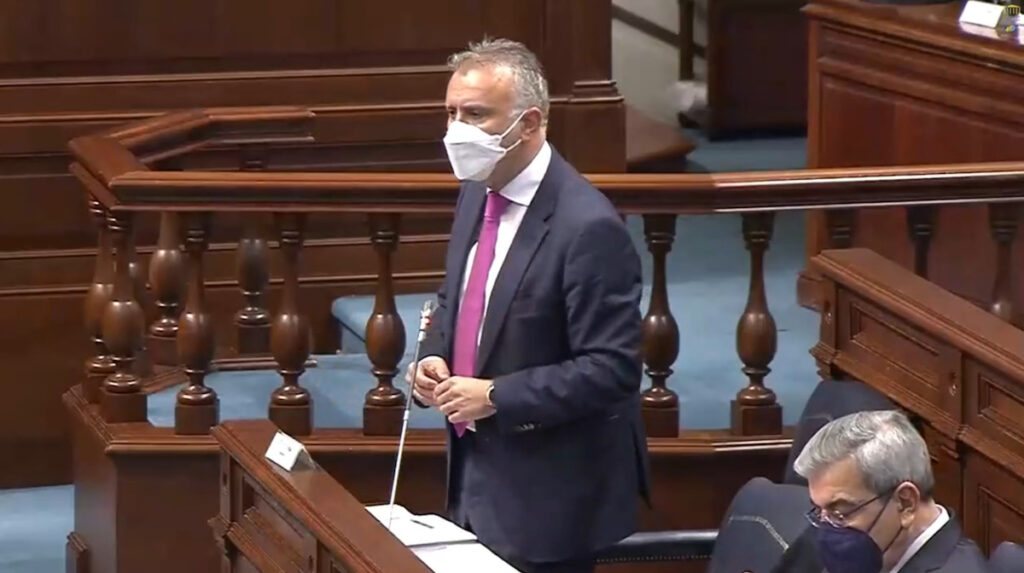 The Archipelago’s tourist sector should get a major boost from this news. The changes will also be reinforced by the elimination of other restrictions set by the governments of the United Kingdom, Denmark and other countries as of the 11th of this month.

Everything points to Gran Canaria and Tenerife lowering their health alert level in the next Governing Council if their hospital pressure continues to drop. The capital islands have notably improved in just one week the number of patients admitted for COVID-19 both in the Intensive Care Unit (ICU) and on the ward, something that could bring them closer to health alert level 3 this Thursday.

The accumulated incidences on Gran Canaria, meanwhile, continues to be somewhat higher than on Tenerife who were also ahead on their peak, but the good news is that on average amount each indicator has fallen, has done so more quickly during the decline of the sixth wave. Gran Canaria has moved from having an AI14 of 1,451 cases/100,000 population on January 31 to now down to 916.17/100k in the last epidemiological report. The AI7 has not dropped as rapidly, but nonetheless has experienced a decrease (from 496.66/100k to 337.92/100k).

The situation in the hospitals remains serious, but pressure has been slightly relieved in recent days. Occupancy rates of the available beds on the ward continues to be at extreme risk (18.57%), but ICUs occupancy has dropped to the level of low risk, at 22.91% of people admitted in need a respirator.

We can expect more announcements this week.